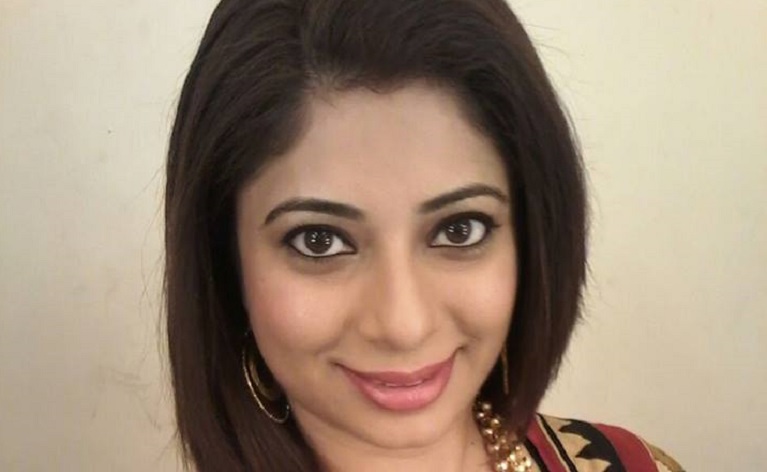 Actress Malini Kapoor, is all set to be seen in Sphere Origins' popular show Balika Vadhu on Colors. The actress has been roped in for an important cameo on the show.

Our source informs us, "A new family will be introduced in the upcoming track of the show in which Malini Kapoor has been roped in for a cameo role. Malini has been roped in to play the character of Vasundhara who belongs to a very rich family. Vasundhara is not in good terms with her husband and the fights happening between Vasundhara and her husband has made their daughter Nidhi a depressed child. She wants to leave the house and join Anandi's (Toral Rasputra) school. Vasundhara is very much concerned to send Nidhi in her school as she finds her school an uncomfortable place for her daughter to adjust. The forthcoming track of the show will unravel as how Anandi will help Nidhi in overcoming depression and rise as a better person. She also convinces Vasundhara and her husband as how their fight is affecting their daughter."

"As the story will move forward, Vasundhara's son will make an entry to the show who will be seen coming back home after studying abroad. He won't like his sister studying in Anandi's school, so he will visit her school to get her sister back and he will start liking Anandi," adds our source.

Malini, has started shooting from yesterday and luckily, it was her birthday too. When we contacted Malini, she said, "It's a positive character but she doesn't have a good relationship with her husband. I always wanted to be a part of Balika Vadhu. It feels very good to be a part of such a big and a reputed show. My look is very good even though I am playing the role of a mother and I am very happy about it. The relationship of a mother and a daughter has been projected very well in the show. She loves her child but she gives up in front of the wish of her child. It's a complex character that I am enjoying playing it. I feel that God has gifted me the show Balika Vadhu on my birthday. It was a strong character that's why I took it up."

6 years ago U have been doing a great job as Anandi Toral Rasputra..! watching d show only for u n luking 4ward 2 dis track..all d best!

6 years ago You are excellent in the role of capable and strong women, Toral Rasputra.

6 years ago Looking forward to this track Toral Rasputra has been doing great as Anandi.Hope the track shapes up well.

6 years ago All the best Toral Rasputra. I look forward to this story

6 years ago I hope that this will be a good story. All the best Toral Rasputra

6 years ago All the best to Toral Rasputra. want to see Anandi_Nandini reunion ASAP

6 years ago All the best Toral Rasputra with a new story. I hope it will be interesting

6 years ago Toral Rasputra All the best for this track