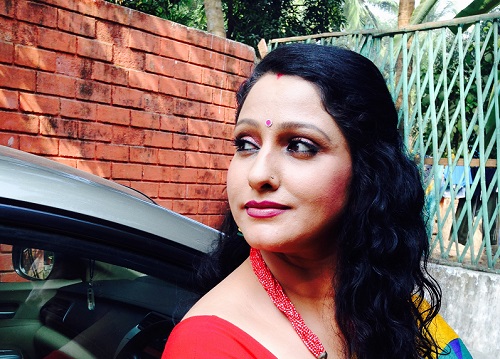 Talented actress Maleeka R Ghai who is currently seen in Epic's Dharmashetra as Gandhari, is set to explore new things. After playing some prominent roles in daily shows, Maleeka is all set to be seen in an episodic of Sahara One's episodic series Kismat Konnection.

Our source informs us, "Maleeka will feature in an upcoming episode of Kismat Konnection where she will be seen playing the character of Seema. Her husband is a very well known business tycoon who doesn't give her any attention and her daughter is a spoiled brat. Seema then thinks of taking a revenge from her husband and starts consuming drugs. She starts roaming around with guys. The story later takes a tragic turn after then."

When contacted Maleeka, she said, "It's a different and a glamorous character which I am playing in this episodic. This character will break the monotony of the characters that I have played earlier. Its quite challenging for me to play and perform the scenes and showcase the after effects of consuming drugs. I am loving the story and my character as it has lots of shades to portray."