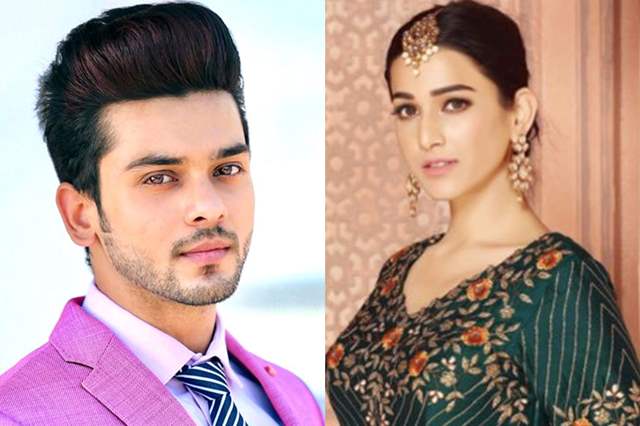 The two bhagyas continue to rule proceedings as one can imagine everytime. It has been multiple weeks now that both the bhagyas - Kumkum Bhagya and Kundali Bhagya continue to rule the charts where the latter is always on top while the former is also fetching a rise in the Top 5 since the past two weeks. Even thougg a few other shows for the channel might not be working well, both the bhagyas, Gudaan: Tumse Na Ho Payega and others are also performing really well.

But new and upcoming show certainly seem to be the constant even right now  as we have another one coming in soon. The show is called Teri Meri Ek Jindri, and will be under the banner, LSD Films. Actor Amandeep Sidhu, who is best known for her role Vish Ya Amrit Sitara and Paramvtar Shri Krishna among others has been roped in to play the female lead and now, the male lead og the show has been confirmed, according to reports. Ankit Raizada, who has been on the tube for a while and has been in several shows like Shaadi Ke Siyape 2 an Dadi Amma Maan Jao has been roped in to play the male lead.

The show has also roped in actor Shyn Khurana to play a negative character and Vishvapreet Kaur to play the male lead's mother.

The show is expected to go on floors by the end of this month while it will be launched by end of November.

SamW92 26 days ago Good one ! Like Amandeep Sidhu. Will be looking forward to the show.