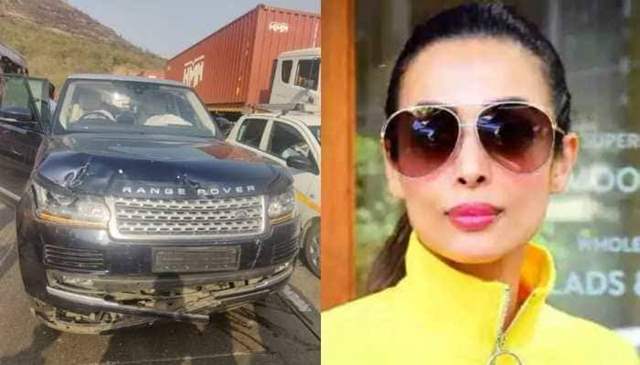 As one would remember, TV personality and model Malaika Arora met with an accident on Saturday following which she was admitted to the hospital as well. Fortunately, she only sustained minor injuries and underwent a CT scan. Later, her sister and former actor, Amrita Arora went on to share an update about her sister's health as she said, “Malaika is now getting better. She will be kept under observation for some time.”

Apollo Hospital had confirmed the Malaika will be discharged on Sunday, “Actor Malaika has minor injuries on her forehead; CT scan has turned out fine & she is currently okay. The actor will be kept under observation for the night & will be discharged in the morning (Sunday)."

The accident took place around 4.45 pm near a food-mall, a bus and two cars collided and one of them hit Malaika’s SUV. Assistant police inspector Haresh Kalsekar from Khopoli police station told a news portal that they have received the registration number of all the three cars involved and that an FIR will be registered after investigating how the accident happened and who was at fault. 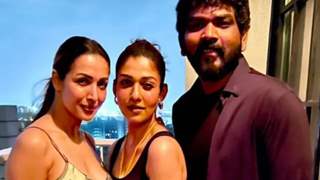 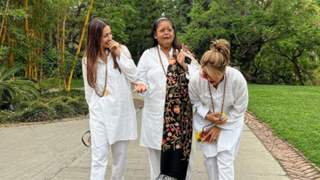