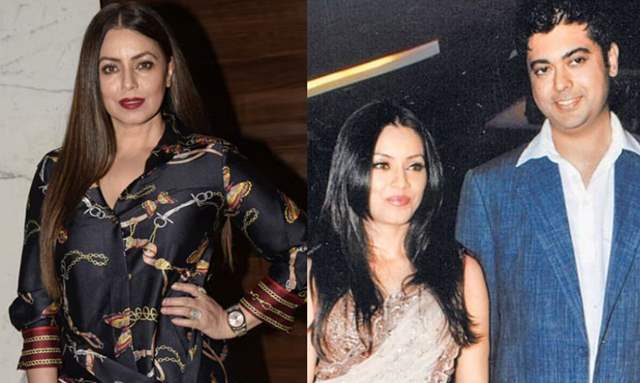 Bollywood actress Mahima Chaudhry has been away from showbiz for quite some time now, but she knows how to grab the headlines with her social media posts and updates.

The diva made her grand Bollywood debut with Subhash Ghai’s film 'Pardes' in 1997, opposite Shah Rukh Khan. Now, in a recent tell-all interview, she opened up about her career, her car accident, and the rumors surrounding her relationship with Ajay Devgn. To everyone’s surprise, she even addressed her troubled marriage with Bobby Mukherjee and revealed that she experienced two miscarriages.

Mahima and Bobby got married in 2006 and were later divorced in 2013. She has a daughter named Ariana from the marriage. Speaking about her troubled marriage Mahima said that she refrained from sharing details of her marital troubles with her family and friends.

“Every time I wanted to go out and do an event, go out and do a show, I used to come to drop my child at my mother’s home and then I stayed back two days and I used to feel I’m so much more comfortable here,” she added.

She also showered praise over Devgn and mentioned that he was a very generous producer who looked after everything; sending her to the right doctors and seeing to it that she got the best treatment.

Shreya Chaudhry gearing up for her next web project after Bandish ...