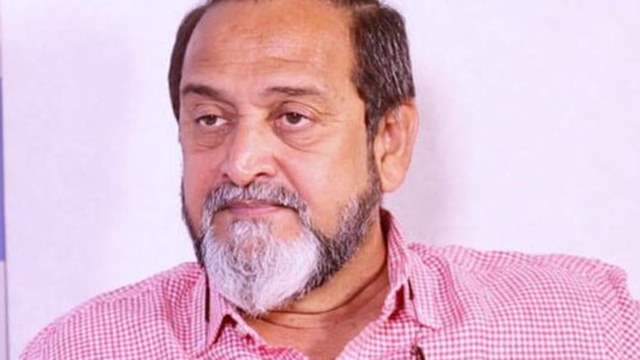 Actor-director Mahesh Manjrekar received messages and ransom calls demanding for Rs 35 Crore. He filed a compliant at the Dadar Police station, post which the officials looked into the matter.

Reportedly, a man claiming to be a member of Abu Salem's gang made extortion calls to Mahesh on August 23 demanding for 35 crores. He filed a complaint and now the accused has been arrested.

Speaking to Etimes, Police Inspector, Arvind Pawar (from Anti-Extortion Cell) said " we have arrested a 34-year-old man from Khed, Ratnagiri for threatening Bollywood actor Mahesh Manjrekar through message and calls. During the investigation, we found that accused runs a tea shop in Khed. Due to lockdown, he was going through tough time and to earn good money he made a plan to extort money from the complainant".