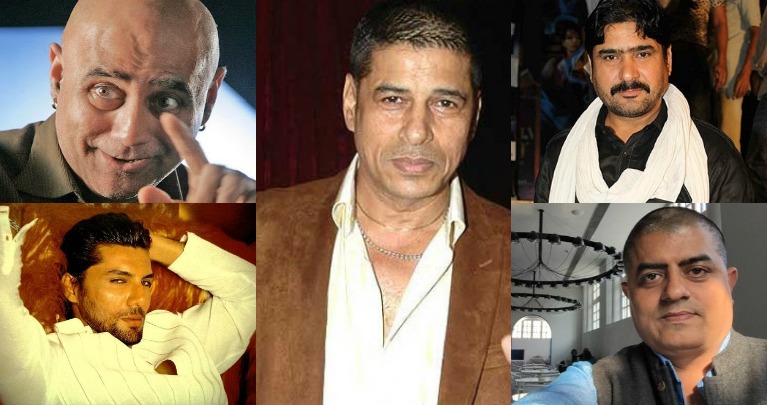 Life OK's Mahakumbh is in the process of churning out some helluva episodes in the coming weeks.
As the show enters its finale drama, the audience will witness some big names from the television industry such as Sudesh Berry, Puneet Issar, Yashpal Sharma, Chetan Hansraj and Gajraj Rao who will create some edgy drama.
A source informs, "The current track revolves around how Rudra is in search of the holy water. He is poised with a challenge to complete seven challenges post which he will attain amrit.
Each actor will essay the role of a guard. They will pose different challenges for Rudra which he would have to clear post which they will open the door on the next stage for Rudra. The characters will be seen in positive light."
We could not get in touch with Sudesh Berry, Punit Issar, Yashpal Sharma and Gajraj Rao.
Chetan stated, "This show is very different. It is a modern day story clubbed with mythology and hence I was keen to be a part of the show. I essay Mahabali and I am yet in talks with the production house to decide my look. As of what I know, I would be donning a lot of tattoos and would look marvelous. I am very excited take up this character. "

Chetan Hansraj on prep for Mann Kee Awaaz Pratigya: Doing a bit of ...