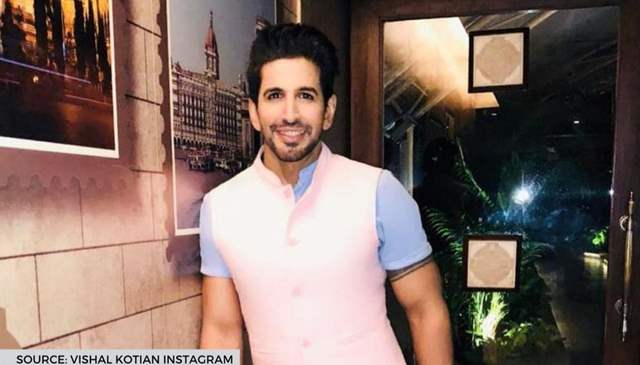 Vishal Kotian, who was last seen in Akbar Ka Bal Birbal, is all set to get engaged soon. The actor revealed in an interview with The Times of India that he has been seeing someone and they are all set to take it to the next level. He revealed that they have been planning to get engaged after two months and hope to get married by the end of this year if things fall into place.

However, he did not reveal anything about his to-be fiancee and remained tightlipped. However, he told the portal that things are still in the discussion phase and he will be revealing who his partner is along with other details of his marriage when the time is right.

On the work front, the actor revealed that he wishes to take a short break from TV and explore other mediums - films and the digital space as he wishes to do something exciting. He believes that daily soaps take a lot of time and there isn't much that is left for him to try and hence, right now is the time to explore various options. However, he did mention that television will always be there for him and he has no qualms about doing it but he wishes to see more finite shows like Naagin and 24 as they will give him more time to work on the other things as well.

2 months ago Wish the couple happiness...