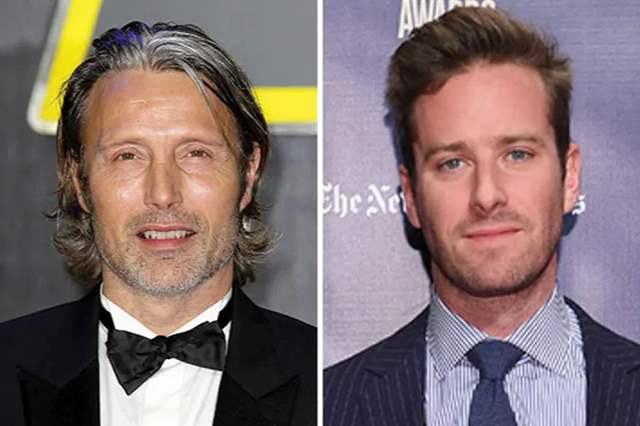 HanWay Films has come on board to handle international sales and distribution and will introduce the project at the upcoming virtual American Film Market. CAA Media Finance and Endeavor Content will oversee the U.S sale.Actors Mads Mikkelsen and Armie Hammer are coming together as a Soviet Enginner and his CIA handler respectively for upcoing Cold War thriller, The Billion Dollar Spy. The project is said to be directed by director Amma Asante.

Based on a real-life story, The Billion Dollar Spy will follow Brad Reid (Hammer), a fresh arrival at the Moscow station of the CIA, where he’s approached by Soviet engineer Adolf Tolkachev (Mikkelsen). Ignoring the advice from his bosses that Tolkachev is an obvious KGB 'dangle', Reid develops a bond and unique friendship with the Russian, who seemingly only wants to help his family escape the corruption within the Soviet Union.

"We are incredibly excited to take on this cold war thriller, a departure from Walden’s usual cannon, to bring this mysterious world to life. We are honoured to work with talents Mads Mikkelsen and Armie Hammer with Amma Asante at the helm, on a story that showcases how one person can change the world," said Frank Smith, president/CEO of Walden Media.