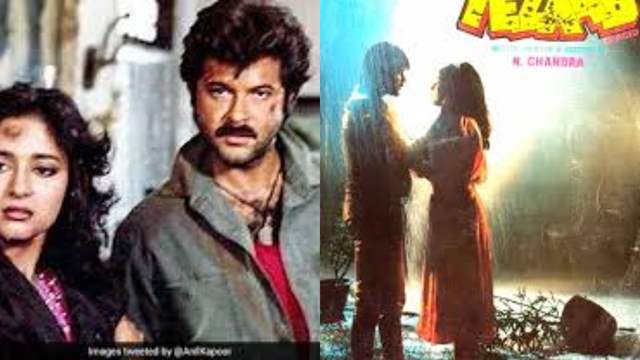 The 1988 film that launched the career of Madhuri Dixit, Tezaab will be remade. Murad Khetani, producer of films such as Bhool Bhulaiyaa 2, and Ranbir Kapoor's Animal, among others, has acquired the rights to the N Chandra-helmed film. In the original film, Anil Kapoor, Anupam Kher, and Chunky Panday also played lead roles.

The Times of India reports suggested that Khetani will soon begin pre-production on the remake of Tezaab. The director has said that they will update the story for modern audiences. However, he did not reveal any additional information regarding the project.

Tezaab was introduced almost 34 years ago. The film has acquired cult status over time. Cinephiles remembers Madhuri Dixit's "Ek Do Teen" dance number, Anil Kapoor's portrayal of an angst-ridden Munna, and the two stars' passionate love story. It featured songs such as "So Gaya Yeh Jahan" and "Keh Do Ke Tum" that topped the charts.

The director of Tezaab, N Chandra, disapproves of the remake because, in his opinion, "aisi filmon ko chhedna nahi chahiye" According to him, Tezaab belonged to a social era that is no longer possible to recreate. He feels the film cannot be duplicated by placing it in a different bottle. 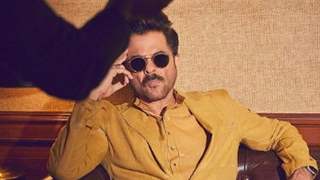 Anil Kapoor on getting tips from the younger generation: I ask which ...

1 months ago @azaanabbas I know for a fact that Copywood is a sinking ship. Who told you they're making 100+ crores you dumb bitch? Every other movie is a disaster nowadays. They can't even cover their budget. Why do you speak without knowledge? Oh wait I forgot that you're a female and females don't understand facts or logic. All your responses are emotional outbursts and ad hominem attacks because you literally have no valid points to make. So I will respond to you in a way that befits your ugly personality. SHUT YOUR FILTHY MOUTH AND GET THE F*** BACK IN THE KITCHEN!

+ 6
1 months ago I often wonder how many original writers producers may be rejecting but instead willing to put their money on remakes. I rather watch mediocre writing than a remake, because at least many many mediocre original stories se, at least 5 or 10 will be gems. Or those mediocre movie makers/ writers will get encouragement and keep getting better.

1 months ago Copywood is doomed. These stupid filmmakers thing that by remaking old classics, they'll be able to save this sinking ship of an industry. Sorry, that's not happening.

1 months ago Bollywood should at least respect the industry people and not try to recreate anything. Do they think that it was not made properly the first time? Adding stupid item songs with no clothes and objectifying women is the only thing these people know! Double standards at the peak!

+ 11
1 months ago the idea of remakes is absolute nonsense