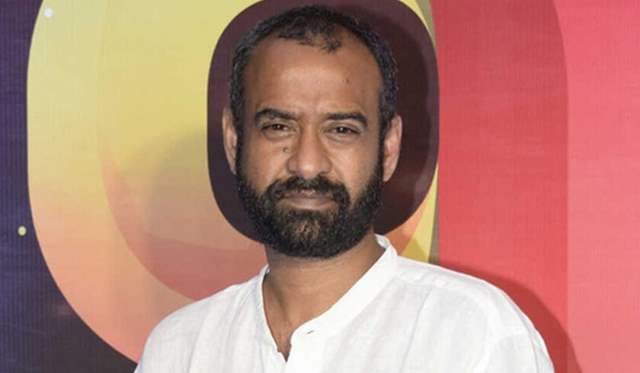 Filmmaker Madhu Mantena has been teasing with the idea of making a massive film franchise of the epic, Ramayana where he wants to make a trilogy and create an ambitious mythological universe. The live-action 3D films, to be helmed by Ravi Udyawar and Nitesh Tiwari, have been in conception for the last four years. Ramayan has been on the wishlist of several filmmakers. Om Raut (of Tanhaji: The Unsung Warrior fame) flagged off his retelling of the epic with Adipurush, which features Prabhas, Saif Ali Khan and Kriti Sanon.

Given that a film on similar lines is underway, Mantena was asked by ETimes if that impacts his trilogy which will come much after. To this, he said, “These stories have been told several times in the past, and yet, they resonate with people almost every time someone attempts it. More people attempting Ramayan means that this is the perfect time for these stories to be retold. Just because someone else is making a version of the story does not deter me from narrating it my way. Nitesh and Ravi have put in four years of hard work and research into a project. We’re gearing up to present our trilogy on a level that has not been done before."

Talking about their plans for the project, he further adds, “We plan to shoot on a green screen and then use world-class technology to create an imagery of that era. The pandemic ensured we gave undivided attention to this project. We’ve gone several times over on our research.”

Mantena also discarded rumors about Kareena Kapoor Khan being a part of the film franchise. 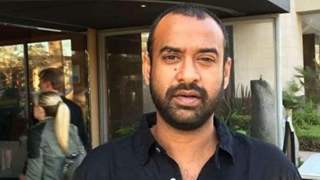