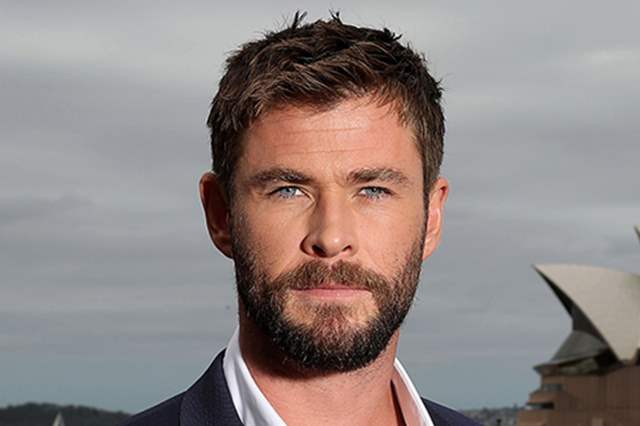 The Mad Max world and Chris Hemsworth. Seems like  perfect match, doesn't it? A spin-off to the Mad Max movie is in the works and casting choices are made. Chris Hemsworth, Anya Taylor-Joy and Yahya Abdul-Mateen II will star in Furiosa, a standalone action-adventure feature that acts as an origin story for the powerful character first embodied by Charlize Theron in Miller’s Oscar-winning 2015 movie, the studio announced Tuesday.

Although the movie is not greenlit, the castings put the project onto the path of getting made after years of anticipation from movie fans and years of teasing by Miller, who had said he wanted to return to the character and that post-apocalyptic world.

The Mad Max movies – initially launched in 1979 with Mel Gibson as the lead, Max Rockatansky – were set in a dystopian society where life is cheap, the vehicles ramshackle, the strong rule the weak, and justice, if it exists, is in your own hands.

After a trio of movies in the 1980s, Miller returned to the world with Fury Road, this time with a young Max played by Tom Hardy and the character of Furiosa, played by Theron. Furiosa proved to be more than Max’s equal and fans have been clamoring for a standalone ever since.

Taylor-Joy will play Furiosa is what is described as her genesis. It is unclear who Hemsworth and Abdul-Mateen II will play.

Also unclear is the timetable for the project, which is described as being in “advance development.” Hemsworth is due to begin shooting Thor: Love and Thunder in January.

Thor actor Chris Hemsworth says, “I love the place and the people” ...