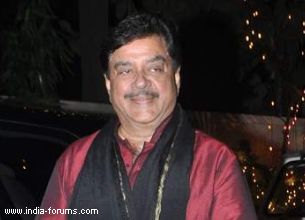 Here's a case of literally going back to one's roots! Actor Luv Sinha might get the chance to shoot in his actor-father Shatrughan Sinha's hometown Patna for an upcoming film directed by Umesh Shukla.

"We may shoot in Patna. Umesh would be able to take the final decision once we finalise on a few things and confirm when things are more concrete," Luv said in a statement.

As sources suggest, a recce will be conducted soon by Luv and Umesh to see where they can shoot the film in Patna.

The actor made his debut with the 2010 film "Sadiyaan".