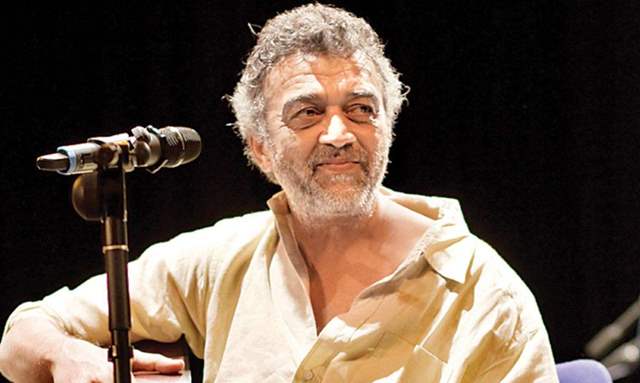 If you are a 90s kid, iconic singer Lucky Ali doesn't need an introduction. Millions of hearts were crushed soon after rumours of the ‘O Sanam’ singer’s death emerged on Tuesday evening.

However, Ali’s fans finally breathed a sigh of relief as his friend and actor Nafisa Ali turned down the rumours of his death and shared that he is healthy and fine.

Now, the iconic singer himself took to his social media handle to respond to his death hoax. Ali took to his Instagram handle and put an end to all speculation and rumours of his demise. Apart from that, he prayed that everything gets better and the Covid-19 crisis comes to an end.

"Hi Everyone. Just addressing the rumours. I'm alive and well and resting in peace at home. Haha. Hope you all are staying in and staying safe. May God protect us all during this devastating time", Lucky Ali’s statement read. 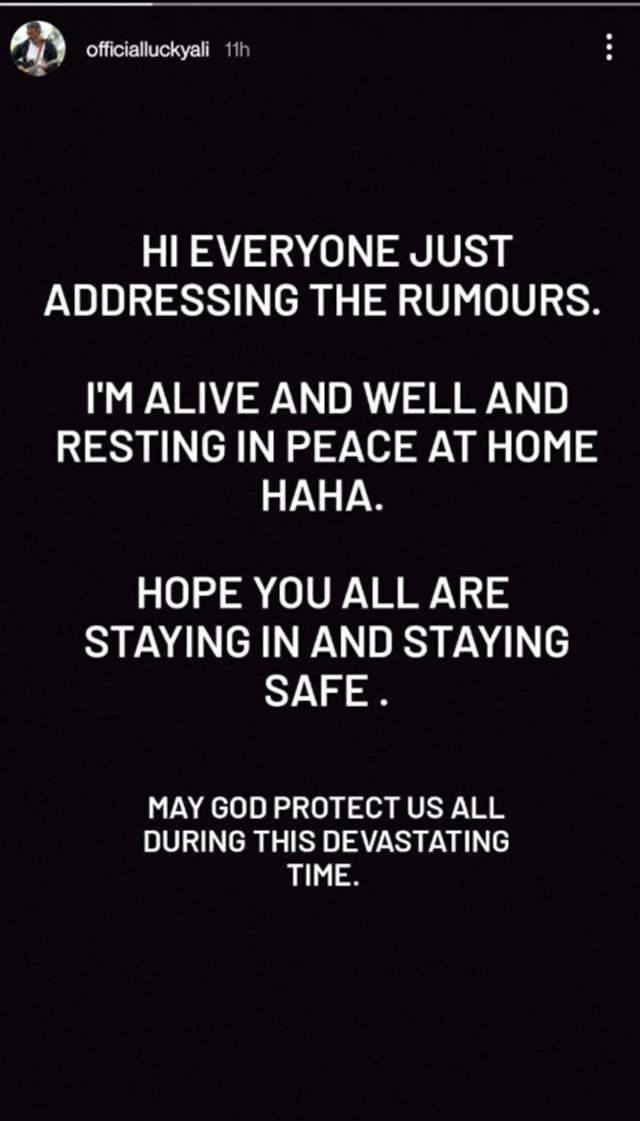 On Tuesday, actress Nafisa Ali, in interaction with ETimes, confirmed that Lucky Ali was at his farmhouse with family in Bengaluru and that he and everyone were fine.

Taking to her Twitter handle she put all the fears to rest as she announced that he is well and mentioned that they were chatting on Tuesday afternoon. She also added that he is on his farm with his family. Nafisa also asserted that Lucky Ali is in good health and he hasn’t contracted the novel coronavirus.

“Lucky is totally well and we were chatting this afternoon. He is on his farm with his family . No Covid . In good health”, Nafisa Ali wrote in a tweet on Tuesday evening.

Meanwhile, shortly after the fake reports of Lucky Ali’s sad demise made it to social media, Twitter was flooded with condolence messages. 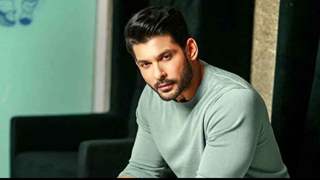 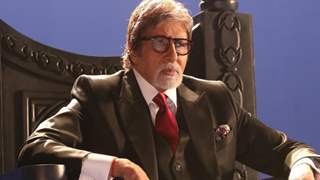