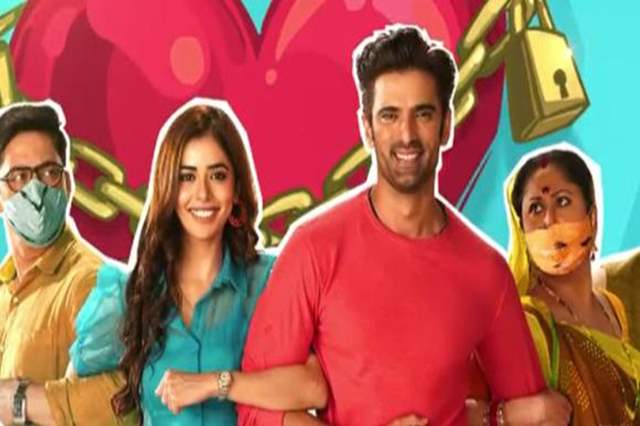 However, a major development is indeed in store for the show as it will be undergoing a timeslot change. Yes! That's right. The show has been airing on the 7 PM slot as of yet and will now be airing on the 11 PM slot from 2nd November onwards. Sources said that the channel has even shot for the time-change promo which will be out soon. The idea behind the time shift is that Yeh Hai Chahatein which airs at 10.30 PM will give a good lead-in for Lockdown Ki Lovestory which has all the potential to do well at the slot of 11 PM, reports suggest.