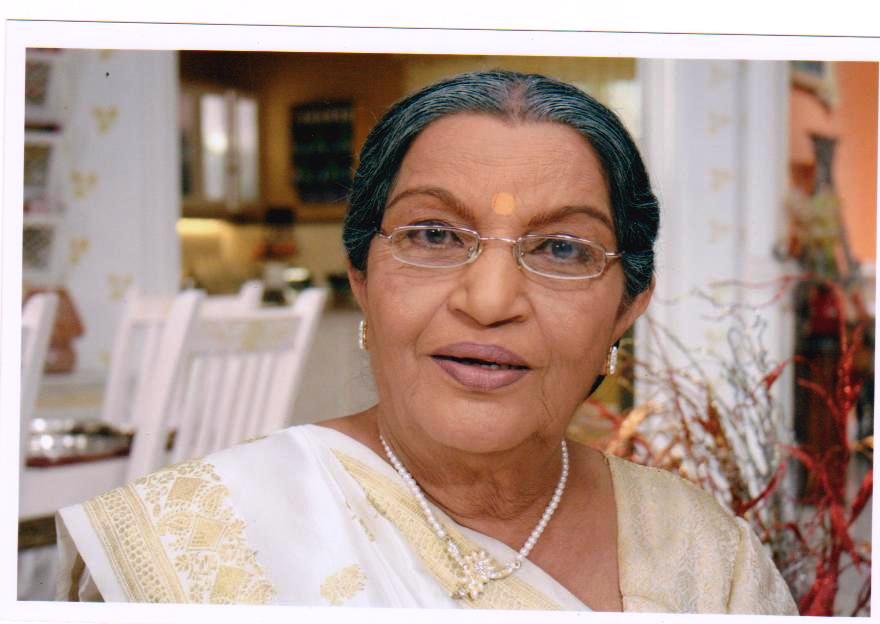 SAB TV's Chidiya Ghar produced by Garima Productions is doing really well with the audience. The attempt of the makers to bring a laughter riot in the house of the audience has been executed perfectly by the them.

In the upcoming episode, the show will see a cameo of Lily Patel for a week.

Our source informs, "Yes, Lily Patel has started shooting for the show from today. She will be playing the character of Ghotak (Paresh Ganatra) and Gomukh's (Sumit Arora) nani and Chidiya's (Mamta Gurnani) mother. She feels that she has reached the last stage of life and anytime she can close her eyes forever. So, she decides to meet her entire family including her daughter - in - laws. Naniis coming down to meet everyone for just one day and on that particular day both Koyal (Shilpa Shinde) and Mayuri (Debina Bonnerjee Choudhary) have been to their respective maternal homes. Just because nani don't get upset and everyone can fulfill her desire, Gothak and Gomuk dons their wives appearance so that she is happy. But eventually she will come to k now that they are not present in the house and get a little upset. At that time around nani also comes to that Kapi (Saraansh Varma) and Mendak (Manish Vishwakarma) got married and she will plan a puja for the duo. Lily Patel will shoot for around a week. It will be a hilarious ride for all the viewers."

Well, this will surely bring a laughter riot with all the funny chaos created due to situations

shivani003 9 years ago Yea I saw on Zoom a few days ago that they will appear together in the sequel of Wake up Sid. Hope it happens!

aanchalverma 9 years ago They both are awesome! Waiting to watch them together!