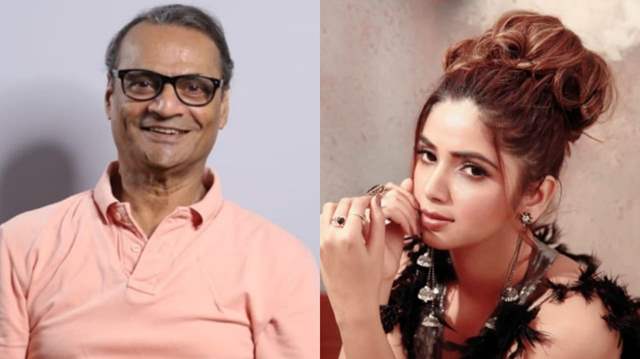 India Forums is back with an interesting update from the digital world. We’ve been on the forefront in reporting exclusive and authentic updates from the showbiz industry.

A lot of new projects are lined up for the viewers entertainment. The digital medium is currently on boom. Many actors from Bollywood and Television have been venturing into web-series on various platforms. Popular actors like Arjun Rampal, Abhay Deol, Kunal Khemu, Ronit Roy, Pankaj Tripathi, Ali Fazal among others have been getting rave reviews for their performances in various digital projects across different OTT platforms.

As per reports, Jay Soni and Zoya Zaveri will be seen in an upcoming project titled 'The Mouse in a Trap’ which will be produced by Priyanka Kumar’s Eye Reality Films. The project is slated to release on Hotstar or MX Player. The series will be directed by Sameer Bhatnagar.

While Akshata is a newbie, Liliput's performance in 'Mirzapur 2' gained him immense acknowledgement.

We couldn’t connect with Akshata and Liliput for a comment.

We promise to be back with more updates about the same project. 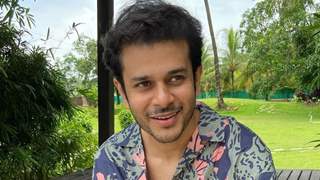 Jay Soni to be retained in Sasural Genda Phool 2? 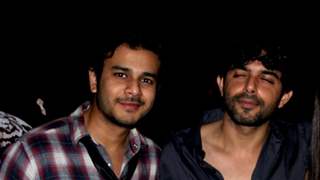