A Cell-phone is an interesting gadget and it's getting remarkably smaller in size day by day. It is loaded all the possible applications. It sure has become a very interesting machine without which life is just not possible in today's era. Considering the same we quizzed our telly stars on what if their cell phones were taken from them, how would their life be.. 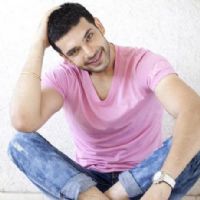 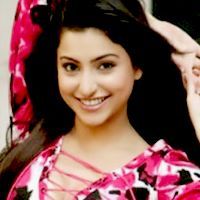 Benaf Dadachanji: For me phones have become formalities.In earlier days when there were no phones people would meet and have a long talk over the matters and have a good time.Nowadays everything happens over the phone. Though it makes the distance shrink, it makes the bond shared weaker. 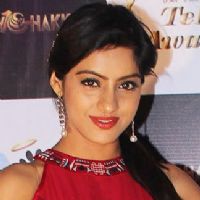 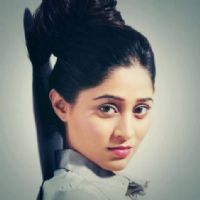 Soumya Seth: Life without cell phones is very boring, impossible and I cant even think of it either. I am a super phone addict. 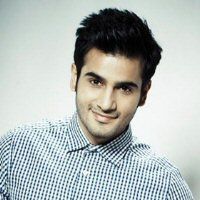 Karan Tacker: Life is impossible without cell phones and now with Blackberry Smartphones coming in BBM is becoming necessity. It is very addictive! 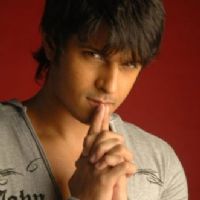 Neil Bhatt: Cell Phones are major part of my life.So,for me it would be a dead life without cell phones.

karanika_praja 8 years ago datz so r8 king k v all depend on cell phones;)

aa_mnhs 8 years ago KT we all love you, and miss you in ehm. Come back soon!

KK2. 8 years ago yea ...it is obvious karan(Kundra) cant do without cell phones!!!

shivani_gupta 8 years ago thnx india-forums...n i agree wid u kt...