Featured Video
They make people fall in love and strengthen their belief on the word "Friendship", but deep down inside they are one temperamental lot. Friends one day, foes the next, where from singing 'yeah dosti', they change tunes overnight. As every disease has its cure, so does every problem has a solution. Well, on this Friendship Day, you can forget your differences, extend hands and start a new relationship with all freshness!!

So on this Friendship day, we at Telly Buzz thought let's turn into a guide or an adviser for a day, and suggest some stars what color rose they should give on this Day.. 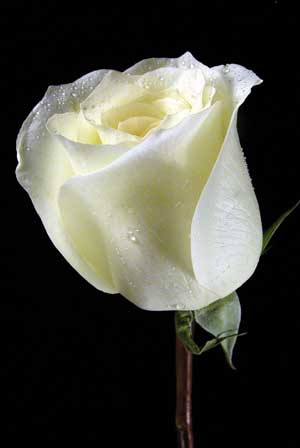 Ekta Kapoor - Pulkit Samrat: We all are well aware of their fight, the court case and FIR that started when Pulkit decided to quit Kyunki and wanted to work outside. A series of allegations was hurled on the other, one blamed the other of dictatorship, while the other dragged things to the court for not obliging the contract. Now as the fire has settled down a bit and all these things are now past, they should start afresh!! Our advice to them is to give each other a White rose and later followed by a yellow one!

Mukesh Khanna - Balaji Telefilms: The "Original" Bhismapitahmah of "Original" Mahabharat is furious these days on Balaji's version of Mahabarat, but we tend to forget that it's one of the finest Epics of India. We should respect everyone's attempt and even our culture teaches us to practice tolerance, afterall it is the forte of our Culture, Pitahmah! We advice them to give olive branch to each other, if that’s difficult to find  in India, then go for White roses and mend your differences! Just make the best of this Friendship day.

Chetan Hansraj - Twinkle Bajpai : "Twinkle's absence will make the show Sugary made headlines recently”! But even Alexander the Great and King Puru started theirs with a War but people remember them for their friendship even today!! There are no rules in friendship, so let's put aside the differences and give each other a white rose on this day and make it a memorable one! 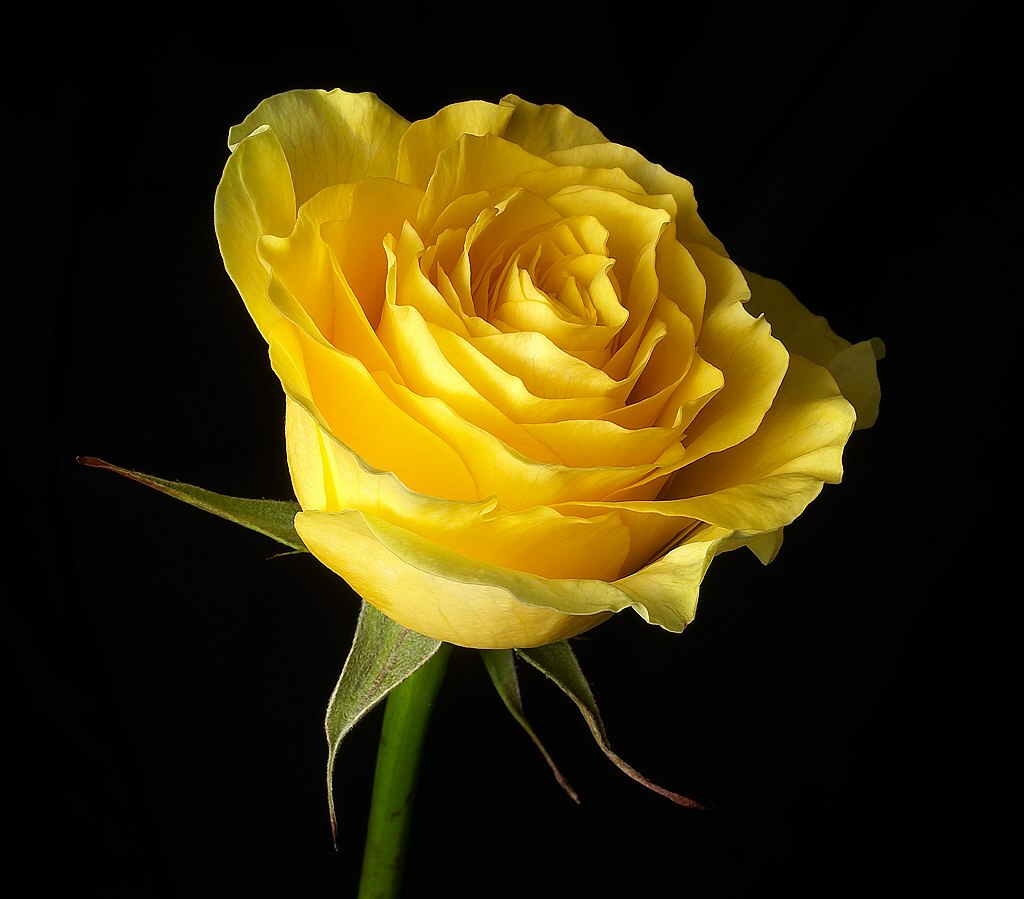 Rakhi Sawant - Mika Singh: Who is not aware of Rakhi Sawant and Mika Singh fight, which made news in all the channels... As the brawl babies fought, even their well wishers jumped in the middle ..and  the trail of events followed later. Smirti and Sakshi did try their best and brought them together on the stage of Yeh Hai Jalwa. Now time has come for them to drop the hatchet and give each other Yellow roses and a Jhappi..but Beware only a Jhappi!!

Rupali Ganguly - Ravi Kissen: A second season of Big Boss is right on the cards, but memories of the first one are still fresh in people's mind, when all kinds of stories floated about them being a "couple"; but after they come out of the house arrest of Big Boss, they are not even on talking terms.They say, friendship is not complete without its own set of hiccups, but now time has come for them to make the best out of this friendship day and give a bouquet of Yellow roses to each other!
Shubhangi Atre - Karan Patel: Well Karan Patel is one guy who after Twinkle will be quite busy on this friendship day!! Make the best out of it and present a yellow rose to Shubhangi, afterall you both are the much-loved On screen pair, so try and be the best of off screen buddies, at least give it a try! No differences are that grave which you cannot be sorted out if you want to, so sit think and just spill cold water over it and move ahead!
Third Category!
Red Rose 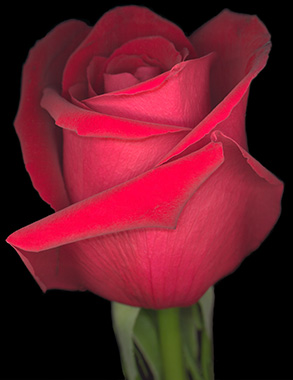 Sharad Malhotra - Divyanaka Tripathi: How many times we've heard this line.."We are only good friends" and in the end turns out something else!! The most talked about "onscreen" couple of Television, Sharad-Divyanka quip the sentence every now and then, while they sizzle on screen and people vouch on their chemistry. Truly a great looking couple, oops we mean Best buddies. We can only hope that on this Friendship day they would give Red roses to each other instead of yellow, let's keep our fingers crossed and say amen!!

Purbi Joshi - Kushal Punjabi: The Queen of Comedy and the dude of small screen make one adorable Couple. Even their Favorite dialogue is "hum bahut ache dost hain aur kuch nahin". Who is denying that, but someone said friendship is the first step to Love, so go ahead and climb the next. As a smile says I like you, a ring says Will you marry me, while a Rose says I love you! So give it a try and grab a Red ROSE today!
Gauri Nigudkar and Rohit Bakshi: Their acting is something nobody has doubts upon, they look cuddly and are made for each other, oh we are talking about their characters from the show Mere Apne! At the same time, they can extend this onscreen camaraderie off screen and can make many head turns ! Just don’t wait and utilize this day to the fullest!
We advised all the stars as to which rose suits them today, now it's time for you all to select your color and dedicate it to your Friends on this Friends day! Just do it !

India-Forums and Telly Buzz Team wishes you all a Very Happy Friendship day!

+ 2
11 years ago karan should indeed present a yellow rose to shubhangi....fans are dying to see them together again..........
it would have been soooo gud if karan had to give a RED ROSE to shubhangi.....i wish it was true...

+ 3
14 years ago psh if anyone should say sorry its ekta to pulkit. =s

anyways thanks for this so sweet & funny

+ 3
14 years ago Hahahahaha, Red Rose for Sharad and Divya... ishhhhh, I wish!!! :P Agree with everything you said about them...! That will happen one day hopefully *sigh* cute and funny article, thanks Nishu!