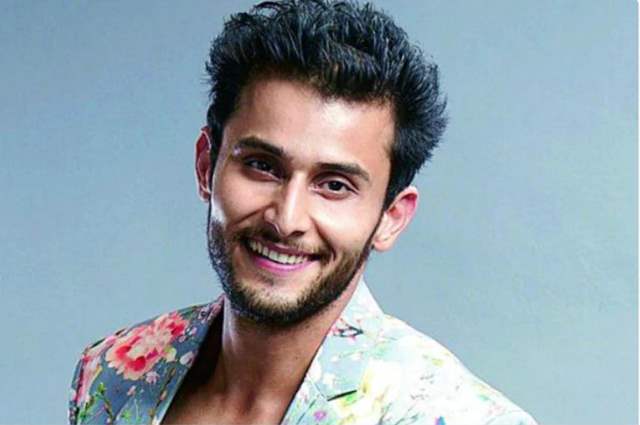 Among the recent names, that of Sasural Simar Ka fame Nikki Sharma taking on the role of the female protagonist is what the latest reports suggest. And now, there is also an update that Ishqbaaaz actor Leenesh Matto has been in talks with the makers to play the lead in season 2, and the actor has confirmed being approached for the show.

When India Forums got in touch with Leenesh to get a confirmation on the same, the actor went on to say, "Yes, I have been approached for the show but talks are still on and nothing is finalized yet. It's a 50-50 thing now."

The show is expected to go on floors by mid of September.