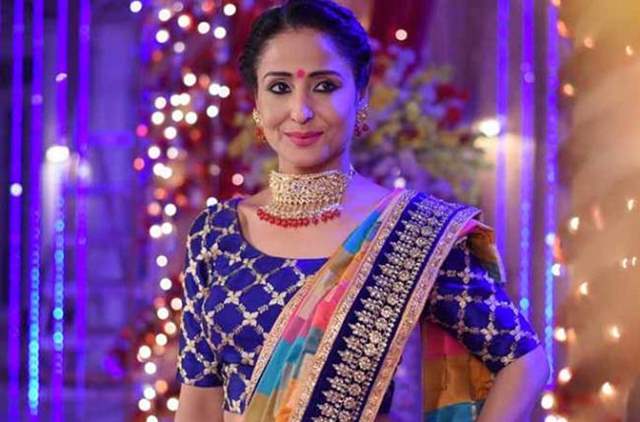 Talking about the realization, she revealed how the lockdown period gave everyone a lot of time to reflect and that is when she realized how her calling has changed and her priority now is her son, while also doing something for society. She also revealed how she wanted to be an actor ever since her 20s, however, her focus has now shifted. She also mentioned making videos on social media to help people who are physically and mentally challenged.

Further, she mentioned how she is open to projects and hasn't quit acting altogether. She said that she is done with typical daily where one churns content every day but she is okay with a 5-6 day project and Bollywood. She mentioned further how she understands that means having to take a pay cut but that is okay