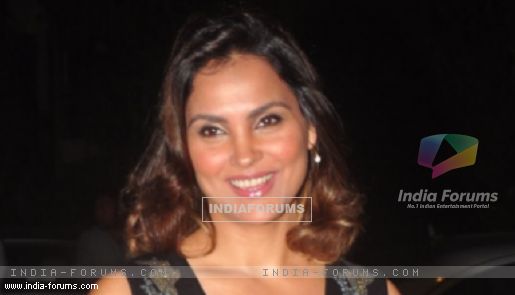 Actress Lara Dutta, who will be seen in upcoming movie "Fitoor", has a special treat planned for her fans.

The actress shared her insight about the movie while answering the questions of one of her fans on micro-blogging site Twitter. But she didn't reveal much about her role.

"Doing something special in Fitoor :-) "@AbhayLD: Still not sure whether @laradutta is doing #Fitoor or not," the actress tweeted Friday.

To be directed by Abhishek Kapoor, "Fitoor" will also feature Katrina Kaif and Aditya Roy Kapur.