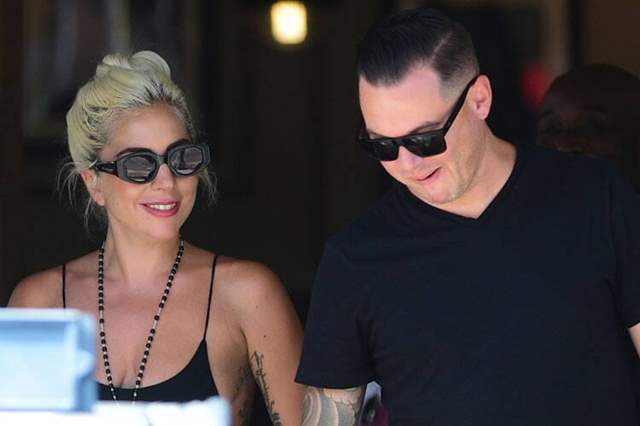 Actress and singer Lady Gaga has had a tumultuous few months lately that includes her personal life and health issues too. Legally named Stefani Joanne Angelina Germanotta, the lady recently posted an Instagram story where she is seen attending her make-up artist and friend Sarah Nicole Tanno's bachelorette dinner.

In the same story, she wrote. "An about to be a married woman and me, a single lady." Earlier, she wrote, "I might be in a lot of pain but I couldn't miss my best friend's bachelorette dinner." This clearly hints at how Gaga is single right now, where rumors about her dating Dan Horton have been circulating for a couple of months where they were also spotted together at the Pasadena Daydream Music Festival.

According to a report in E!, Gaga and Horton's romance was made public five months after it was revealed that the singer and Christian Carino, a Hollywood agent, had split and ended their engagement after two years together. Prior to that, she was famously engaged to actor Taylor Kinney. The two split and ended their engagement in 2016 after five years together.

Coming to her post about being in pain, Gaga suffers from chronic physical pain due to fibromyalgia.

Dan Levy On Why Coronavirus Would Have Destroyed 'Schitt's Creek'

‘Legally Blonde 3’ To Have Mindy Kaling, Dan Goor as Writers

‘Dan And Sam’ Feature Adaptation In Development At Universal

Akshay Oberoi to portray a grey character in his upcoming ...
1 seconds ago

Sushant's Family States They Have 'No Faith in Mumbai ...
13 hours ago
View More
TOP