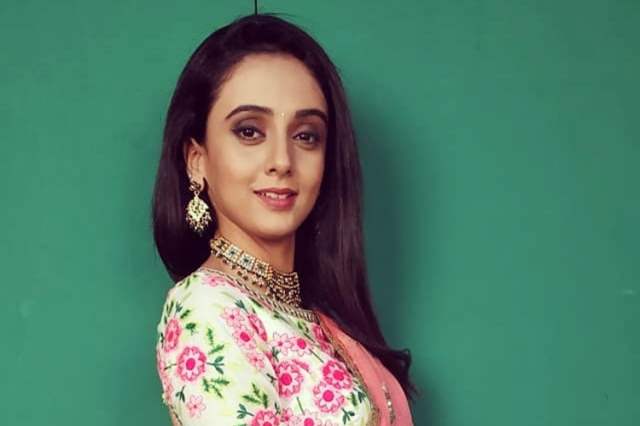 Producer Siddharth Kumar Tiwary’s mythological drama - Radhakrishn has been receiving a lot of praise from the viewers since the show was launched. It has impressed the audience with its engaging stories and decent visual effects, making it one of the most popular shows on Television. Starring Sumedh Mudgalkar and Mallika Singh, the show narrates the beautiful love-story of Lord Krishna and Radha.

Presently, Radha and Krishna have separated and Krishna defeated Kans but refused to accept the crown. Radha too denies becoming the queen of Barasana. Now, the show will soon witness the tale of Krishna and his wife, Rukmini.

As per our latest information, the makers have roped in actress Zalak Desai to play the role of Rukmini. Zalak is known for shows like Laado 2 and Ek Rishta Saajhedari Ka. She was last seen in Star Plus’ Namah.

Janhvi Kapoor calls the journey of discovering 'Gunjan ...
19 minutes ago

Kasautii Zindagii Kay to witness a new entry in the show ...
45 minutes ago

Aishwarya Khare and Anjani Kumar Khanna roped in for Naagin ...
54 minutes ago