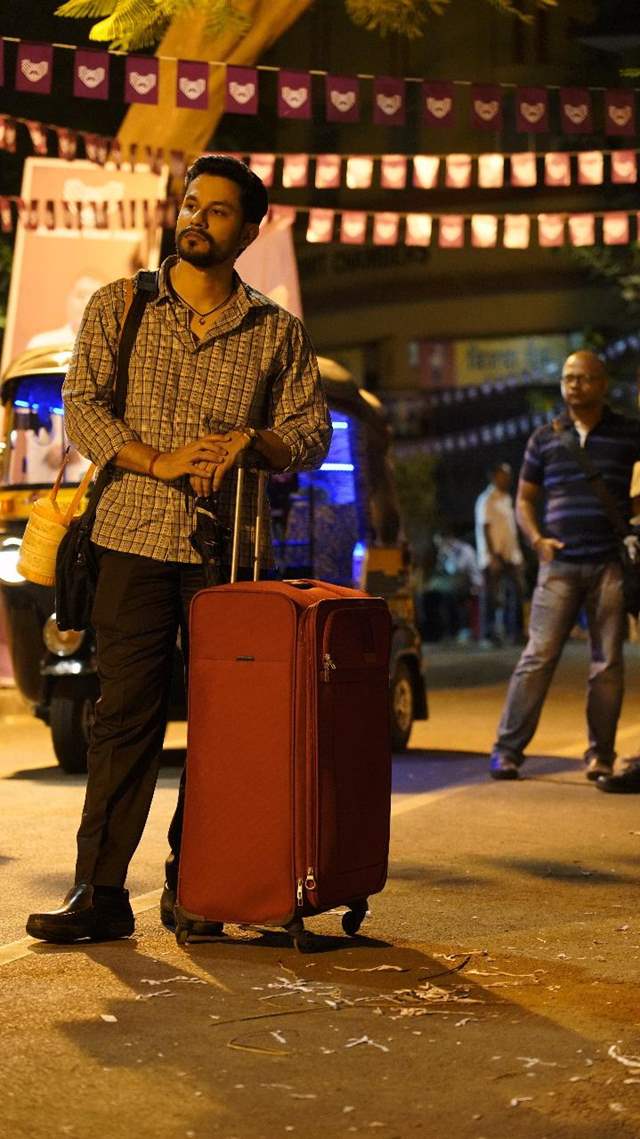 Kunal Kemmu was last seen in the superhit film Malang, where the audiences lauded the actor for his intense character. The audiences were completely in love with how well the actor gave his performance. Giving things a spin, Kunal Kemmu is now gearing up for his upcoming comedy titled 'Lootcase' which is all set to release soon.

In an interview with a leading daily, the actor sheds some light on the industry and shared, “You are made to feel like an insider and the most loved person, if your films are doing well. However, when your films are not doing well, even a so called insider might tell you, 'I suddenly feel like an outsider as the love and affection is not the same anymore."

Adding more about how a change is needed in the system, Kunal adds, “Having said that the industry is not like a movie where we can say that, 'Yeh villain hai, isko hata denge to industry saaf ho jaayegi' It's not a one man show, but a system. The system needs to be modified and is not going to change overnight."

Kunal Kemmu has been in the industry from the age of seven and has delivered stellar performances with a spectacular work graph. All of his characters have resonated well and have always struck the right chord with his viewers. The actor has played every character- from a romantic hero to a dark character and has always moulded himself into something new and different with every project. A sign of a true artist.

Kunal's upcoming project will be released on Disney+ Hotstar and the story revolves around Nandan Kumar, a middle class family man who finds a suitcase with ?10 Crores in a lonely desolate market on his way back from his night shift. However, the dark past of the suitcase catches up and what happens next? Does he fight or take the survival flight?

‘Lootcase’ has a stellar star cast which includes Kunal Kemmu in the lead along with Gajraj Rao, Rasika Duggal, Ranvir Shorey, and Vijay Raaz. Kunal Khemu plays the role of the protagonist.

The comedy-drama is directed by Rajesh Krishnan and produced by Fox Star Studios and Soda Films Productions. The film is all set to release on 31st of July, 2020. 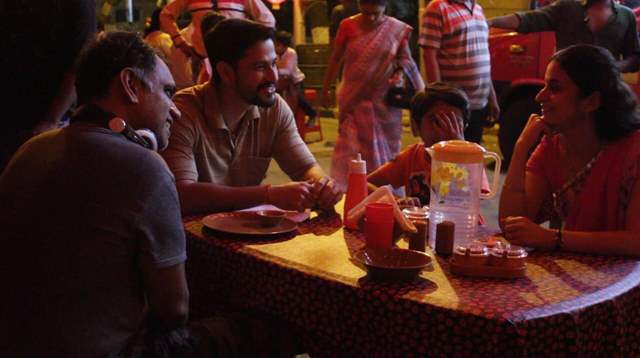