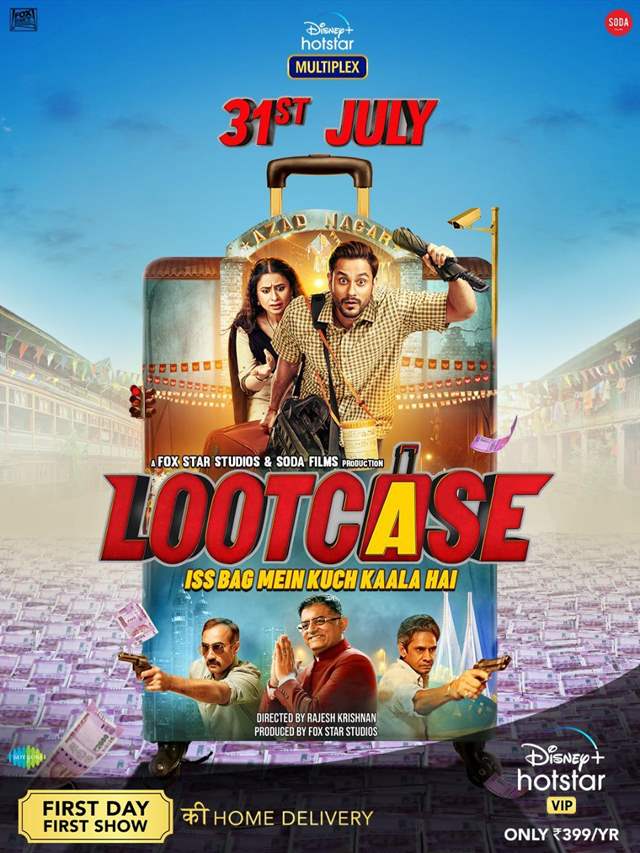 Fox Star Hindi's next venture Lootcase which was recently confirmed to have an OTT release, finally has a release date. The trailer of the film received a lot of appreciation for its quirky and unusual storyline and now the film will now release on 31st of July, 2020

The movie will see a direct OTT release on the popular streaming platform Disney+ Hotstar.

Lootcase is a laughter ride about a middle-aged family man who comes across a suitcase full of money.

Lootcase will see Kunal Kemmu in the lead along with Gajraj Rao, Rasika Duggal, Ranvir Shorey, and Vijay Raaz. The movie is directed by Rajesh Krishnan and produced by Fox Star Studios and Soda Films Productions.

‘I am nobody to comment on Kunal Kemmu,’ says Lootcase director as he ...