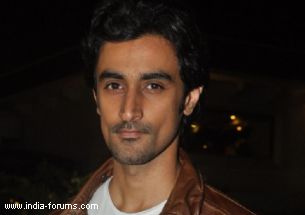 The portal will link potential donors across the globe to Indian non-governmental organisations (NGOs).

"Last year, we gathered funds primarily for NGOs working for women's empowerment. This year, we will focus on groups working for animal welfare and environment. We have been getting a lot of requests from environmental NGOs," Sheth said here on the sidelines of the launch of the Kolkata venture, in Kapoor's presence.

According to Kapoor, the online philanthropy portal banks on the support of youngsters who are well connected through social networks.

"We also do fund-raisers in various colleges to get the youth involved," he said.

It also bridges the gaps between non-resident Indians (NRIs) and the NGOs.

"Over 30 percent of our contributions are from NRIs. About 10 percent is from non-Indians across the world," said Sheth, adding the initiative aids only India-based NGOs.

Kunal Kapoor took the risk, Reveals flying an aircraft by himself amid ...