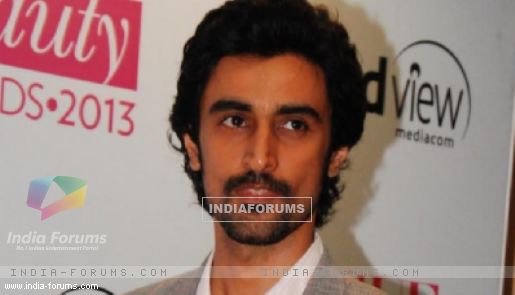 Last seen in 2012 release "Luv Shuv Tey Chicken Khurana", actor Kunal Kapoor is right now investing his time in writing a few scripts which are now being developed into films.

"Besides being an actor, I also write and in the last couple of years I have written ideas for eight to 10 scripts. Fortunately, people have liked them and now developing them into films," Kunal told IANS.

"I won't be writing the screenplay, but I have a lot of ideas that I have written and two of them are being made into films. Now, let's see."

Kunal is not keen on divulging details about the script. However, he shared that "one of them is a musical and the other one is about a bunch of dacaoits."

He added: "I would not like to get into the details. Please, wait for an official announcement."

The actor came into prominence when he was cast by late M.F. Hussain to play the male lead in his cinematic offering "Meenaxi: Tale of 3 Cities". Interestingly, it was his first big film and he was paired with experienced actress Tabu.

In last 10 years, he has done far and few roles.

Kunal says he is not completely happy with the kind of scripts he is getting.

He said: "I am not completely happy. If I would have been happy, I would have signed a lot more films... so there has been a lull," said the actor.