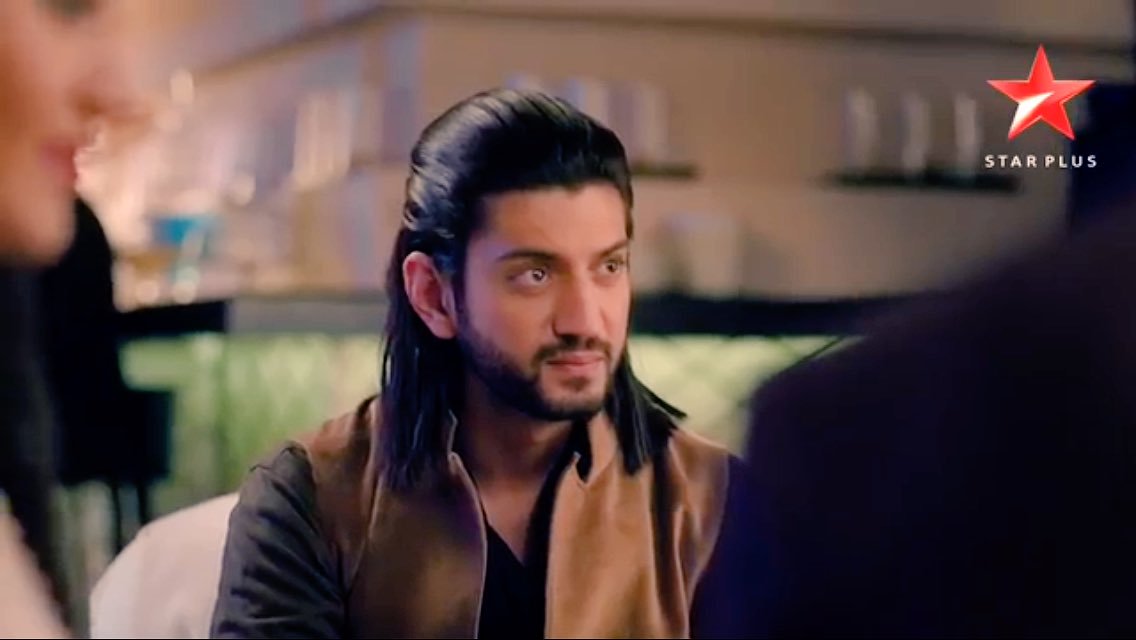 Kunal Kulbhushan Jaisingh, currently seen in Dil Boley Oberoi has starred in a music video, and with it, a never before seen side to the actor will come to fore.
The teaser of the video came out yesterday and it is impressive. Have a look at it for yourself:
It seems to be really nice, Isn't it?
We quizzed the actor about how did it happen to him and he said, "The singer of the music video has seen me act in the show and the makers wanted me to star in it. So yes, that's how it happened."
When asked how was the experience doing it, he said, "It was really great as I got to do something new. I really hope that post this video, the singer gets good recognition."
The video will be released either tonight or by tomorrow. Since I am busy with the shooting, I'll not be able to go for the launch," he added.
Excited much? Leave your comments below.
12 Likes

MrDarcyfan 3 years ago Saw the teaser and as always Kunal Jaisingh looked great and his presence was impactful. The horror feel was a nice touch. Looks like the singer is an Omkara fan too? :) Good luck to the singer.

sindukrishna 3 years ago Kunal jaisingh loved your character as omkara.

br200910 3 years ago wow big congrats for music video u rocks dear Kunal Kulbhushan Jaisingh. U r perfect as Omkara in Dil Boley Oberoi
Different side this video waiting for ..

jmoyee200 3 years ago Kunal Kulbhushan Jaisingh. U r perfect as Omkara in Dil Boley Oberoi
Different side All the best god bless u.

Elation 3 years ago All the best Kunal Kulbhushan Jaisingh. U r perfect as Omkara in Dil Boley Oberoi :)

mailanchi 3 years ago All the best Kunal Jaisingh. U r adorable as Omkara

Haalim 3 years ago Kunal kulbhushan jaising has come a long way. He is awesome as Omkara. Best wishes for his future.