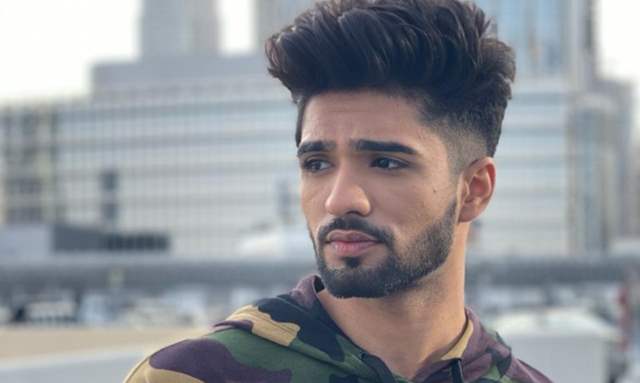 Actor Zeeshan Khan has experienced every aspect of being an actor in his journey and he has his own story of the journey so far. He started his journey with the show Kuch Toh Hain Tere Mere Darmiyaan and is currently seen playing the role of Aryan in the popular show Kumkum Bhagya.

Talking about his journey so far, he says, ''I am currently happy with the work that I am doing. The only reason being happy about the journey is I always wanted to do or say I wanted a career that has creativity involved. Now, I am an actor, whose job involves a lot of creative aspects."

On being asked if luck plays an important role in an actor's life, he says, "Yes, luck does play a small part but not a major one! You could be lucky and land an audition with one of the big names, but if you're not good at what you do, no amount of luck can help you. It's about being at the right place at the right time, but more than anything, it's about what you can do with the opportunity given to you."

Further, talking about his strengths and dream role, he says, "I can memorize lines quickly, am flexible with script changes and I can take and act on constructive criticism and director's notes. I have good interpersonal skills when working with other actors and a dream role for me would be that of an action hero. I love stunts, car chases, and things like that.''

Well, he sure has quite the insight to give after all. 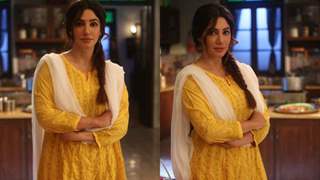 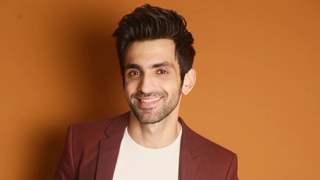 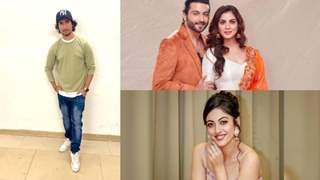