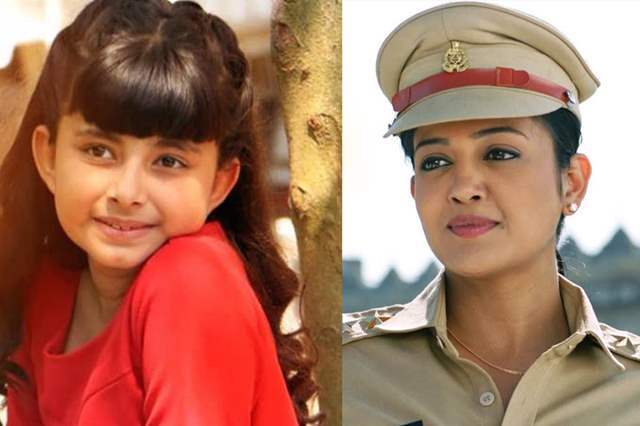 Little could one have anticipated that Star Plus' show Kullfi Kumar Bajewala would go on to become a massive hit and enjoy a long runtime too. While it was a success for Mohit Malik too, it turned out to be a crackling debut for child actors Aakriti Sharma and Myra Singh.

And while post Kullfi, Sharma hasn't been a part of any show but latest reports have come in that Singh will be a part of the on-going show, Maddam Sir on Sab TV.

According to Bombay Times, Singh will be seen playing the role of Radha, a 14 year old girl who is passionate about singing but her orthodox father doesn't let her pursue her passion as he believes that girls shouldn't be allowed to sing. Following this, her character will be shown to run away from the house.

Opening up on her entry in the show, Singh said,  "I am very excited for this role as it is about a girl who is passionate about singing and singing is my hobby in real life too. Hence, I definitely wanted to do this role as I could put my heart and soul into it. Radha runs away from her house, due to her father being against her singing, and lands up in Lucknow. I have just shot a promo and I am eagerly looking forward to begin shooting for the show."

We wish Singh all the best for her new project.