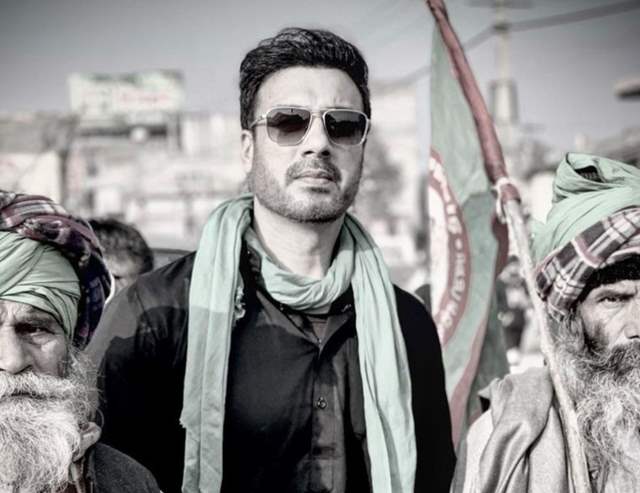 One cannot forget how popular and huge Sony TV's Kuch Rang Pyar Ke Aise Bhi went on to become especially owing to the loved on-screen pairing of Shaheer Sheikh and Erica Fernandes. As Dev and Sonakshi, they were extremely adored and everyone's favorite for a long time.

Spawning two seasons already, Kuch Rang Pyar Ke Aise Bhi has been in plans to return with a new season - Season 3. While rumors suggest that Supriya Pilgaonkar will be the one retained from the original, Sheikh is also said to be almost-finalised to reprise his role as well. While Fernandes is said to be still in talks, Season 3 has confirmed to rope in another actor in the form of Gavie Chahal.

Chahal is a respected name in the industry, best known for his role in the film Ek Tha Tiger. While not much is known about Chahal's role in Kuch Rang, he is said to have an important character to portray.

2 months ago KRPKAB is gonna come back? This news made my day❤

2 months ago Glad that Erica is also in talks.