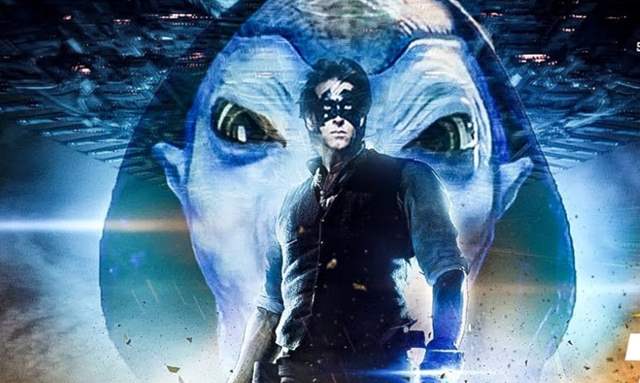 Hrithik Roshan’s last outing with War broke all records and the impressive action face-off alongside Tiger Shroff received a great response from fans. After the massive success of War, Hrithik is onto his next and it is going to get bigger and better.

After a long wait, Hrithik Roshan is gearing up for Krrish 4. The fourth instalment of the superhero series Krrish had been announced long back, but the film could not go on floors owing to Rakesh Roshan’s ailing health.

But now that Roshan is fit and fine, the team has locked in an interesting script for Krrish 4. After exploring many ideas, the makers have reportedly finalised the idea of intergalactic travel for the fourth instalment. From time travel to Hrithik’s double avatar, here’s all that you need to know about Krrish 4:

Reportedly, Hrithik will be seen in a double role, one as Krrish and the other as Rohit Mehra. His character will travel back in time to bring back Jadoo. A trade source informed Mid Day:

"Rohit is integral to the story as he is the only person who can contact Jadoo. Rakeshji has designed the script cleverly to incorporate the much-loved alien from Koi Mil Gaya [2003]. While the cast is yet to be determined, Priyanka Chopra is not expected to reprise her role."

Well, with Priyanka Chopra leaving the franchise, who do you want to see in Krrish 4?

Moving forward, Krrish 4 will also see super villains and the VFX of the film is to be given the utmost attention. The source adds: “As soon as they finalised the idea, Rakeshji began the pre-production work with Rajesh Roshan taking over the music department. Given the movie's ambitious theme, the director has entrusted Shah Rukh Khan's Red Chillies with the visual effects. He intends to introduce an army of super villains who will battle the hero and has hired a Hollywood designer to give a distinct look to each baddie."

The report adds that the superhero film is expected to go on floors in January 2021.