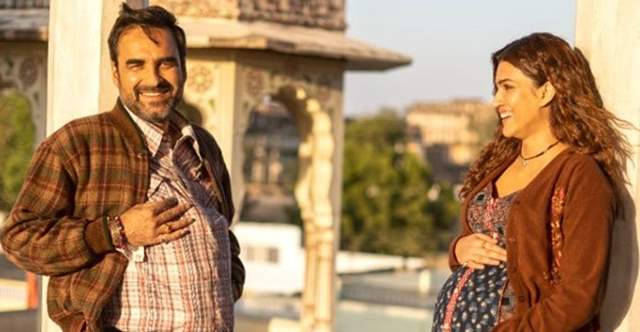 Kriti Sanon was immensely praised for her brilliant performance in Mimi. the film also starred, Manoj Pahwa, Supriya Pathak, and Pankaj Tripathi. Well, today marks Pankaj Tripathi's 46th birthday and his Mimi-co star has a special message for him.

Kriti took to her social media account and shared a still with Pankaj Tripathi from her film Mimi.

"Happy Birthday Pankaj Sir! You inspire me so much, sir! Have done a few of my best films with you and I hope I get to do many more! Wish u all the love, happiness, and many memorable characters." 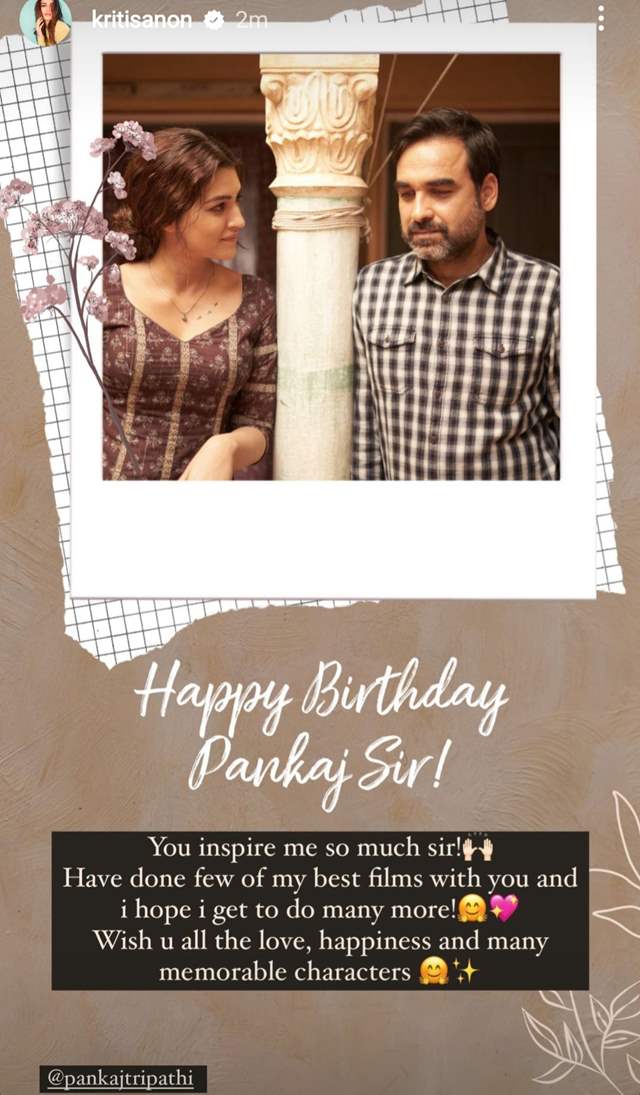 Talking about the work front, Kriti Sanon has an interesting lineup of films. The Luka Chuppi actor will soon be seen in films like 'Bhediya', 'Ganpath' and 'Adipurush'. 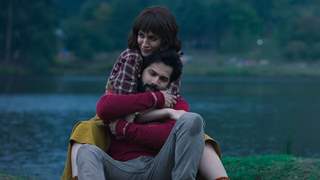 Bhediya song 'Apna Bana Le' out: It presents Arijit Singh at his ...