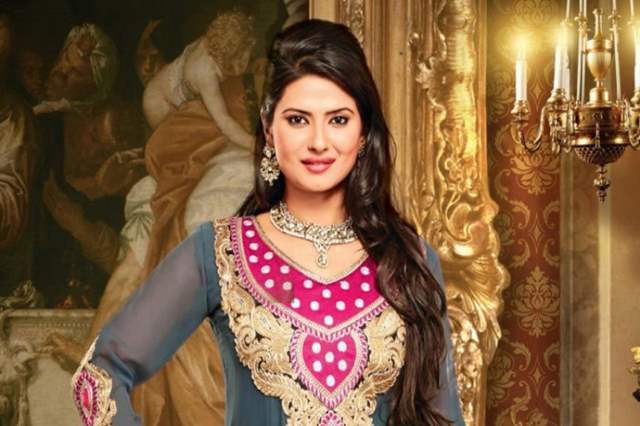 The video-creating platform TikTok has been trending on social media since the past few days. A user named Faizal Siddiqui, who had more than 13 million followers on the app, shared a video where he is drinking liquid and later threatens a girl by throwing the liquid solution on her face. The girl's face was covered by makeup and she emoted pain.

The video came across as a jilted lover attacking the girl with acid and the makeup is referred to as burn marks due to acid. The chairperson of the National Commission Of Women requested the DGP to take strict action against Faizal Siddiqui and also wrote to TikTok to ban his account.

His account has now been blocked from TikTok. On the other hand, there has also been discussion about banning this application overall for the kind of content being circulated and shared on the.

Many of the television actors are also on this app and when Kasam actress Kratika Sengar was asked about it, she stated that she is in favour of this app being banned because it spreads communal hatred in the country. Kratika said, "I used to be on TikTok sometime back and I uninstalled it and I don't use it anymore. I feel because of few people on that platform, the entire community of people, who are using TikTok, they are being trashed and banned. My reason for not using TikTok is also because it created communal hatred in our country and nothing was being done about that. We all know that there are enough problems in our country which is going on and on."

The actress further added, "As a citizen of this country and as youth we should take responsibility to make sure that such things do not exist. If the youth only will not understand and will continue doing such acts only because they want to garner views and likes then I don't think it is right. I am not in favour of this app. Even if it's for fun, I am not in favour of using this app. According to me, TikTok should be banned."

Nakuul Mehta and his powerful narration: Times when he hit ...
28 minutes ago