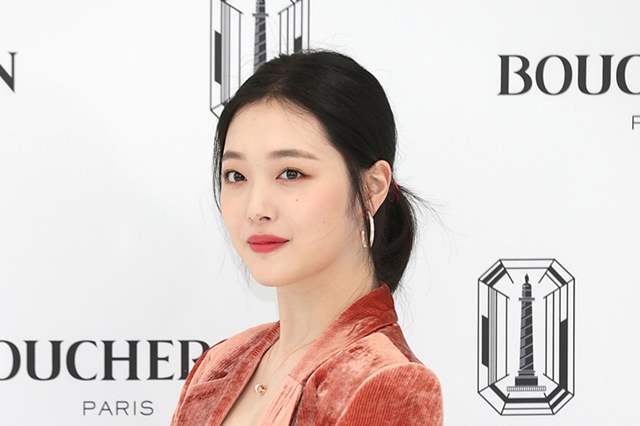 Actress, singer and songwriter from South Korea, Sulli was recently found dead at her home in Seoul. Sulli was only 25 years old and was reportedly suffering from depression.

Her manager was the one who found her body and alerted the police. Sulli's real-name was Chon Jin-Ri and police mentioned that they were working on the assumption that she had died by suicide. Initial investigations found no sign of foul play but also no suicide note. For the uninitiated, Jin-Ri initially debuted as a child artist back in 2005 and later rose to fame as a member of the K-pop girl band F(x). However, back in 2014, Jin-Ri took a break from both her acting and singing jobs complaining about severe cyber-bullying and online misinformation.

Following the year of these events, she quit the band and focused only on acting assignments, She had the lead role in 2017 film Real and in Pirates. She recently shot TV show Hotel Del Luna for tvN, and was attached to Persona for Netflix.

OtakuGirl-Debo 10 months ago not even 2 years passed and we lost another soul bcz of the same reason..another SM artist..I know this time it's not mainly SM's fault but still they can't avoid the blame and responsibility..Knetz are worst and the main reason behind this but SM didn't took any legal action either..they never take any action against any anti's..I hope now at least they wake up and start protecting their artists properly...RIP Sulli..

Ayushmann Khurrana Reacts to Supreme Court's Verdict about ...
30 minutes ago