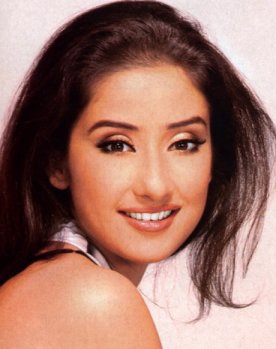 Well over a decade has passed since Manisha Koirala worked with Sanjay Leela Bhansali on their 1996 release Khamosh.
Despite the long gap, this Nepali beauty is eagerly looking forward to her release My Friend Pinto; directed by Raghav Dar and produced by Bhansali.
Juggling her time between Beau Chris in United States and shooting of the filming in Mumbai, the actress has expressed her excitement at being able to take up a role that goes beyond the couple of songs and few scenes she was being offered till date.
Koirala had also expressed a long term interest in becoming a part of the Nepali politics where her family is very much active.  But for now the actress is content with working in cinema which she says has always been her first passion.
My Friend Pinto also stars son of late Smita Patil - Pratik Babbar.
Featured Video