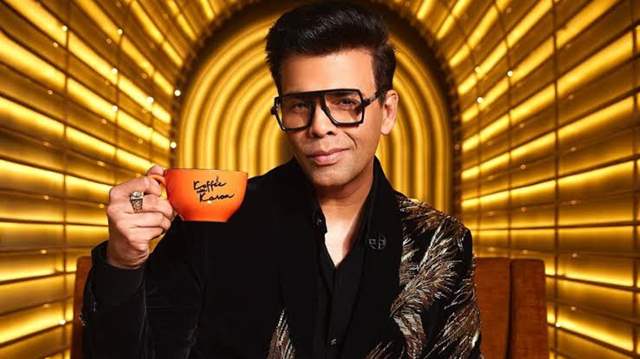 Karan Johar's Koffee with Karan is synonymous with wholesome chats, juicy gossip and spicy revelations. Since the talk show aired n the year 2004 till today it has been everyone's favourite and continues to give the masala that it used to. Karan Johar's celebrity guests spill the beans about love, career, and everything in between thanks to his easy humour and dapper demeanour.

Well, this Koffee couch is also known for its manifestation power and we have listed for you the instances where things were manifested on the show. 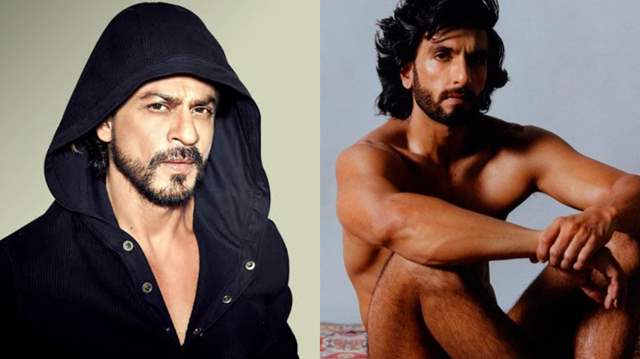 When the King of Bollywood, Shah Rukh Khan joined Alia Bhatt on the chat programme Koffee With Karan in 2017, an old interview of his reappeared online. SRK was asked by Karan Johar in the programme what he would think if he ever learned that Ranveer Singh had been arrested. Ranveer may be jailed for "wearing clothing and for not wearing clothes," the Raees star joked.

Well, and the rest is known Ranveer's latest nude photoshoot raised many eyebrows and also an FIR has been lodged against him for allegedly "hurting the sensibilities of women and insulting their modesty." 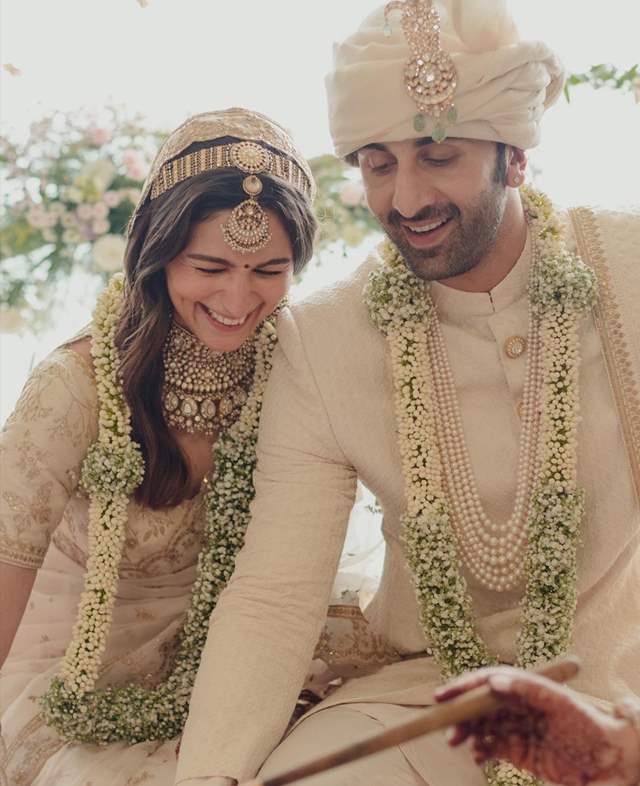 It all happened when Alia and Parineeti Chopra graced the chat show of Karan Johar, Koffee With Karan and the Highway actress said that she would love to marry Ranbir.

During the rapid-fire round, when Karan asked Alia, "If your swayamvar were to take place today in Bollywood, name three men you would love to have contest for you," Alia took Ranbir's name first, followed by Salman Khan and Aditya Roy Kapur.

Later, when Karan asked her, "An actor you would not mind doing a steamy scene with," she had taken Ranbir's name and said that she would marry Ranbir. 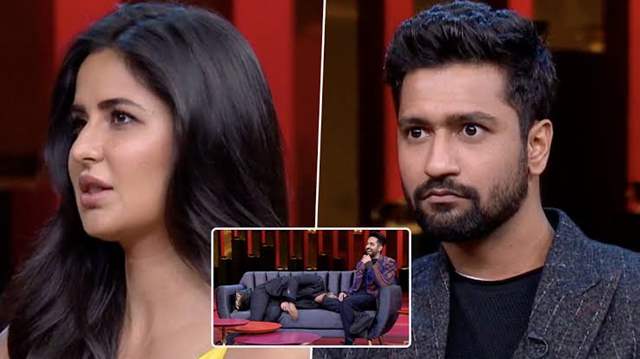 In the sixth season of kwk Karan informed Vicky that Katrina Kaif had shared in her episode that she and Kaushal would look good together. When Johar asked Kaushal for a response, he passed out, he was just imitating. And then the rest is history. The Uri actor and Katrina Kaif got married in an intimate wedding ceremony on December 2021. 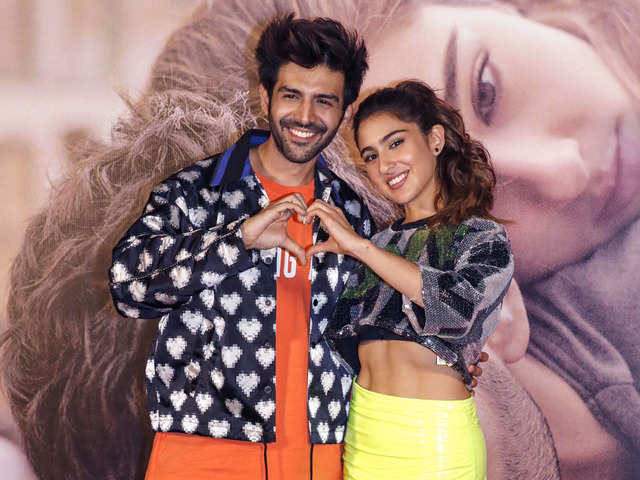 In season six, Sara Ali Khan made her television debut on Koffee With Karan. The host, Karan Johar, in the episode asked her to choose an actor she would like to date. Khan responded immediately, saying she wanted to date Kartik Aaryan. Johar responded, “I’m sure he wouldn’t mind dating you,” to Khan’s statement. Later, during the filming of Love Aaj Kal, rumours circulated that Khan and Aryan were dating. However, they broke up just before the movie’s release, reportedly.

Also recently, Sidharth Malhotra has manifested a good future indirectly hinting at Kiara Advani on the Koffee couch and fans are eagerly awaiting for av happening news post the episode. Well, let's hope for all the positive manifestations to come true.