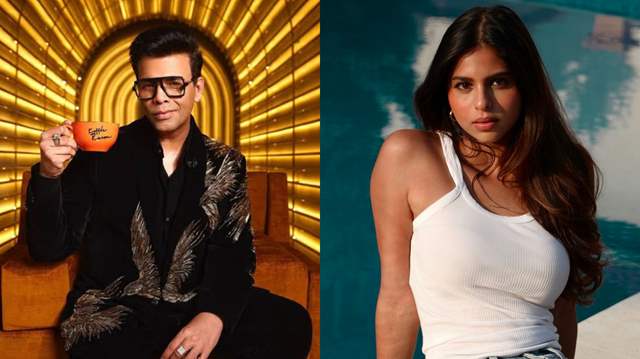 Bollywood superstar Shah Rukh Khan's daughter Suhana Khan has been making headlines since the news of her big Bollywood debut was out. Suhana will soon be seen in Zoya Akhtar’s ‘The Archies' which is based on the Archies’ comic books.

Well, recent reports revealed that she will be making her debut on Karan Johar’s most controversial chat show ‘Koffee With Karan 7’ and drop some beans about her aspirations for Bollywood, working with her "The Archies" co-stars, and more.

But according to latest updates the star daughter will not appear on the programme with her "The Archies" crew.

Reacting to the same Kjo clarified that, "It's not true."

While Karan's season 7 of the talk show is loved by all by far. So far Alia Bhatt, Ranveer Singh, Sara Ali Khan, Janhvi Kapoor, Akshay Kumar, and Samantha Ruth Prabhu have made their presence felt on the show.

Meanwhile, ‘The Archies’ will also star Boney Kapoor and Sridevi’s younger daughter Khushi Kapoor and Amitabh Bachchan’s grandson Agastya Nanda in the lead roles. It will also feature Vedang Raina, Mihir Ahuja, and Yuvraj Menda in key roles. It is slated for a release on an OTT platform. 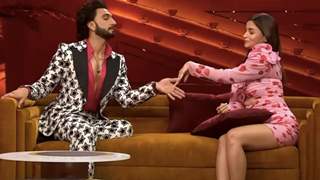 2 months ago Good for her! Karan's comes off a gossip monger on this show - which I watched out of curiosity, but gave up for wasting my time. He has the potential to mess up people's reputation on some level.

2 months ago She looks very ugly sorry but not sorry