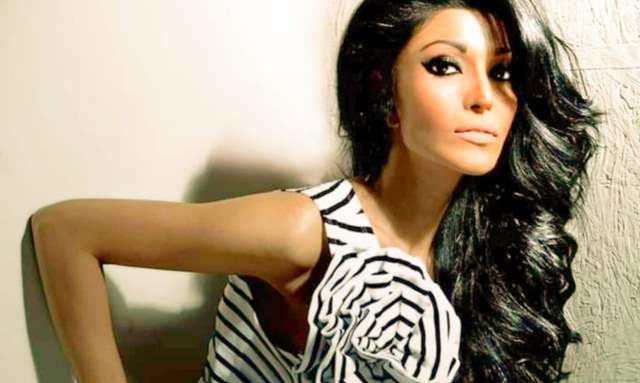 Recently, Koena Mitra made headlines regarding her complaint against an imposter for running a fake social media account. There were a few accounts on Instagram and Youtube, run under her name which were sharing obscene pictures and videos. After an investigation, the Mumbai Police has suspended the fake account.

We got in touch with Koena for an exclusive chat, where she opened up about the harsh realities of the entertainment industry and raised a few very important aspects that need to be discussed.

“Bollywood today is more about Bollywood style, it is no longer a celebration of art,” says Koena as she talks to us about the ongoing chatter around nepotism after the unfortunate demise of Sushant Singh Rajput.

“I have not suffered, but I have witnessed it in front of my eyes. I have seen young talents being bullied and mocked, you can see that on award nights as well. The whole industry comes together to mock the juniors on stage. They are being attacked with comments like, “Accha, inke bhi fans hain.”

“There is also a lot of insecurity in the industry, people are so protective of their seat and will do anything to keep their seat” the actress adds. 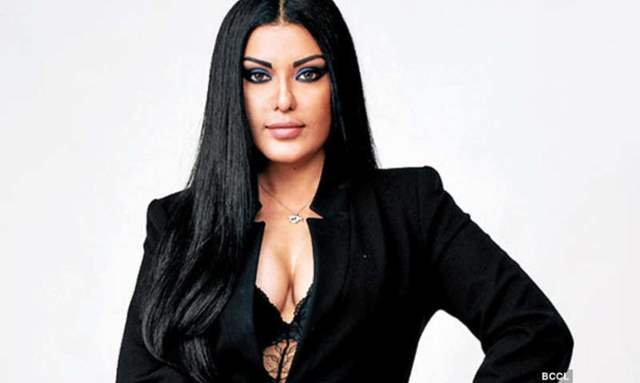 The Saki Saki sensation says she received tremendous love for her hit song but adds that when one is going through a low phase, expressions of people around you change. “Our industry has a success phobia” she comments.

When asked to elaborate on what she means when she says ‘Success Phobia’, Koena explains:

“This industry is elite conscious. I have witnessed how people feel awkward standing to each other while clicking pictures. On a red carpet event, you can see how people make expressions and become awkward when asked to pose together. They start thinking, “Yeh hamare league ke bhi hai ya nahi”, “Do they have any releases coming up”, “Do they have a huge fan following.” So much is being thought about while posing for the media. Such thinking is very very cheap.”

She goes on to add, “What is the need to measure success every single day in terms of standard, league and class? It is tremendous pressure in disguise. You always have to be perfect, you always have to give hits, or else they will be judging you and discriminating against you.”

Koena has been raising her voice in the nepotism row as well. On a concluding note, the actress urges more and more artists to come forward and talk about these issues. She also states that the audience should not look at Kangana Ranaut or her as showstoppers because it should be considered the most normal thing to come forward to discuss such issues.

Meanwhile, on the work front, Koena Mitra will be shooting for a short film in Bengal after the lockdown. She also has a web series in the loop, that is scheduled to release in Hindi and English.

Tippy-top 3 months ago That is good. Continue to speak up more.