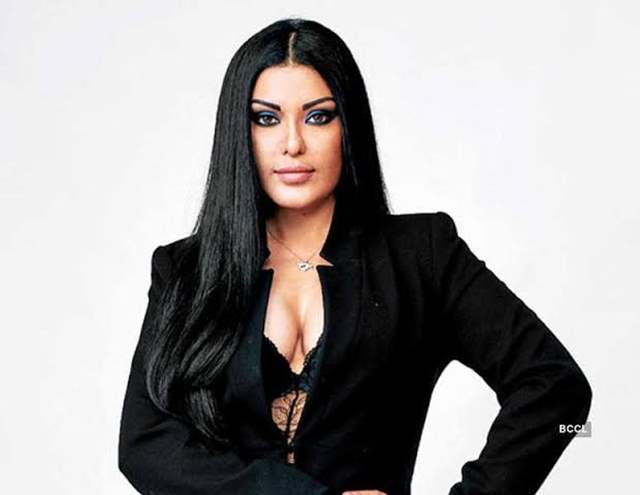 Actress Koena Mitra who was recently seen in Colors TV reality show Bigg Boss 13 filed a complaint against an imposter for running a fake Instagram account on her name. Koena spoke about the entire incident to a leading news daily where she also shared that she wants the police to take stict action against the person.

Speaking to the Times of India, Koena narrated the incident and said that she had been getting a lot of requests from her followers on Twitter to join Instagram since December. However, she was not up for it but then last month, she thought of opening it since the lockdown is going on and everyone is free & active on social media. The Actress found out that there is already a fake account which is being run in her name and it has more than 36k followers.

Koena then thought of opening an account and then reporting about the same later. But then, she later found out that the person reported her account after reading her tweet or maybe after finding out that she is on Instagram. Koena added that Instagram didn't even care to verify who is fake and who is original. She then filed a cyber crime complaint against that person who had also mentioned his e-mail id.

The Actress further mentioned that she wants the police to take strict action against the same and she also want them to check whether he is fooling people under her name.

'Ramayan' To Once Again Start Re-running On a New Channel, Star Pravah

Even after seven decades of independence, are we really ...
-5 seconds ago