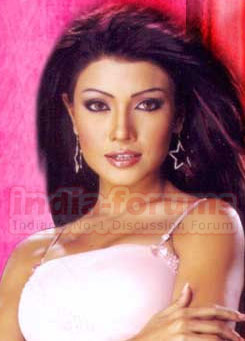 Mumbai, Oct 25 (IANS) Dusky actress Koena Mitra is busy doing a lot of horse-riding and other rugged activities these days apparently for an international project, details of which she refuses to divulge.

She is said to be playing a sensuous warrior with supernatural powers in an international film entitled 'Karn' to be co-produced by Pritish Nandy Communications (PNC).

Koena, who was last seen in 'Apna Sapna Money Money', spent May and June in Hong Kong training in Tai Chi and other martial arts. Koena was chosen because PNC's American partners for the project were reportedly looking for someone dusky, husky and athletic. PNC sent them a DVD of the film 'Ek Khiladi Ek Haseena' featuring Koena.

'I won't deny that I've been training for a film. But I can't right now reveal what it is. I'll say this though...once you are trained in the international martial arts, your body and mind become toned permanently. You can take on any action role,' Koena told IANS.

The Bengali actress, however, claims the rigorous practice sessions are for a cop's role in a Bollywood film by a new director. She also says that she chooses her roles carefully.

'I've always been very careful with my assignments. There's no point in doing a dozen films per year, which come and go. From my first release, Sanjay Gupta's 'Musafir', to my most recent 'Apna Sapna Money Money' for Subhash Ghai, producers and directors have repeated me in their films.

'It's this faith that I've found in Subhash Ghai, Pritish Nandy, Sanjay Gupta and other Bollywood bigwigs that has kept me going. Otherwise, I'd have simply left.' 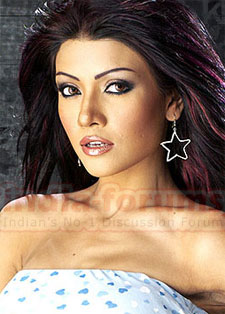 Prod her a bit more about the international project and she sighs: 'Why do we place so much importance on international offers? To me, making a name in Bollywood is far more important than trying to find a place abroad.'

The character that's she is supposed to play in 'Karn' isn't Indian. After John Abraham in Deepa Mehta's 'Luna', Koena would be the first Indian actor to break the ethnic barrier.

But it's been a stressful time for Koena on the personal front.

'My father has been unwell and in hospital. I've been flying in and out of Kolkata. In the middle of all this personal trauma I had to fly off to Hong Kong for some intense action training,' she said.

So why can't she just get her father over to Mumbai?

'Oh, how I'd love that!' Koena exclaimed. 'But my sister studies in Kolkata and my parents can't come away. It would be a dream to have them over with me. But wishes can't be horses,' the actress said. 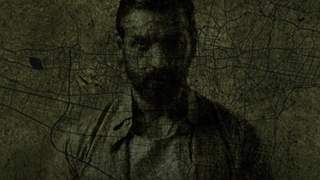