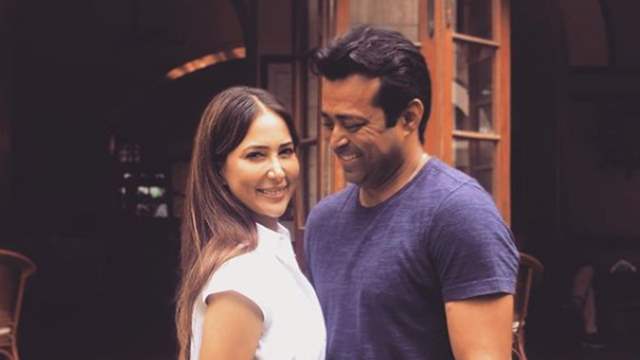 Actor Kim Sharma has made her relationship official with tennis legend, Leander Paes. That's right. The actor took to her Instagram handle to share a picture that features her with Paes. While Sharma is facing the camera, Paes has eyes only for Sharma-

Their relationship rumors began when they were spotted holidaying together. The duo vacationed in Goa a few weeks ago. Since then, they have made a number of appearances together.

It was just a month ago when Kim Sharma took to Instagram to pen an appreciation post for Paes. She had shared an old post of Leander’s winning moment at Atlanta Olympics and congratulated him on the 25th anniversary of his bronze win. 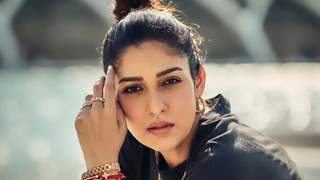 Nayanthara on her first official Hindi release Connect: It’s been an ... 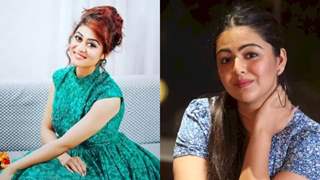 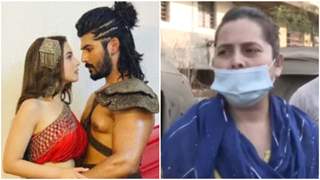 Truth shall prevail; I’d request everyone to wait for the official ...

1 years ago 2 nobodies.. how did they pay you to post this