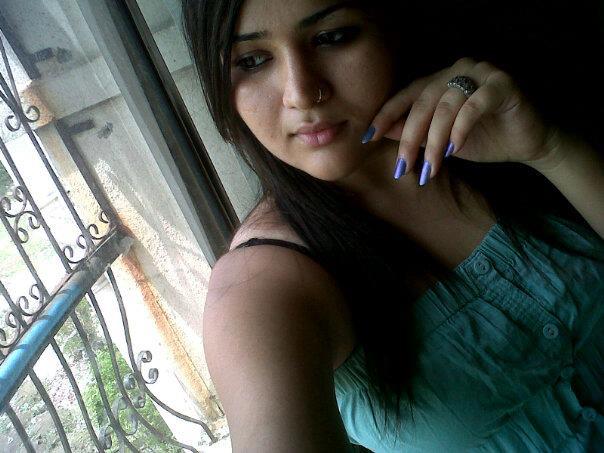 Khushbu Thakkar, who was recently seen in Star Plus' Veera and Zee TV's Mrs. Kaushik Ki Paanch Bahuein, is all set to enter in Nautanki Films' Rangrasiya on Colors.

Our source says, "Khushbu will be seen playing the character of Sunehri who will be Rudra's (Ashish Sharma) cousin sister but she loves him like her real brother. She will be Udit Shukla's real sister in the show and she is the only daughter in their family. Its going to be a very light hearted character as compared to her on-screen family characters who are shown bit aggressive in the show."

When contacted Khushbu she said, "I can't comment anything on it right now."

6 years ago Ashish Sharma missing you a lot.
TV is so boring without you onscreen.

7 years ago Ashish Sharma is doing a great job! He is fabulous as Rudra. Powerful acting.

7 years ago Sanaya irani and ashish sharma looks great on rangrasia hope the show works for both .

+ 3
7 years ago I'm eager to see the new characters! Ashish Sharma is brilliant as Rudra! I'm loving him and Paro.

+ 5
7 years ago SanIsh r rocking in RR. Looking fwd to this track