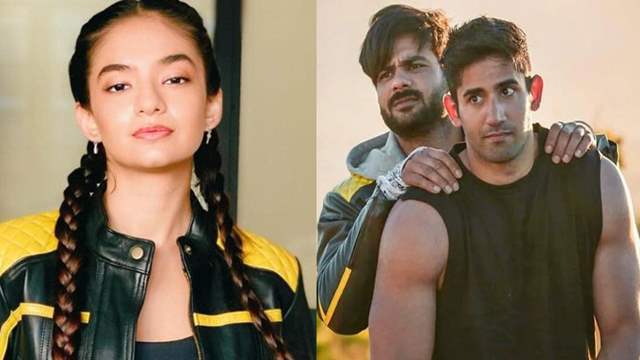 Khatron Ke Khiladi - Darr v/s Dare had another action-packed week going on yet again and while the list of contestants are gradually getting lesser and lesser, the entertainment continues to be at its epitome along with adrenaline-rushing and exhilarating stunts. Let's have a look at the highlights from tonight's episode which included one contestant getting eliminated.

One stunt that repeated itself and made a comeback to this season was the one that had the contestants slide themselves to a pole on their backs while their heads are locked with a certain animal on them. This stunt had the curse of being aborted by Karan Wahi and Karan Patel in the previous seasons. And while that continues this season too as Abhinav Shukla and Anushka Sen aborted it but it also witnessed a mega moment as Divyanka Tripathi aced it. She performed brilliantly in the stunt and won it convincingly while Varun Sood and Arjun Bijlani completed as well.

The next stunt had Sood, Bijlani, Shukla and Anushka Sen in a special underwater stunt where Sood and Bijlani were touted to excel it as they are fantastic swimmers. But to everyone's shock, Sood aborted the stunt right away and even Bijlani, a terrific swimmer did not manage to do do as well as the others.

In the same underwater stunt, Sen, inspite of not being a swimmer did not back out and managed to put in two ring in the finishing pole. But it was Shukla, who did a brilliant job and put all five rings into the finishing pole thus winning the stunt and saving himself from the elimination stunt.

Sen has been a dark horse for a long time and inspite of being a teenager, she did a brilliant job so far. However, today was not a good day for her as in an elimination stunt that was so extremely difficult, Sen faltered. She did not go ahead on the moving plank more than obtaining one flag. Hence, owing to the same, she got eliminated as Sood performed the stunt better than her.

Unlike the past few episodes, this time around, the entertainment quotient and gags were rather limited but that was actually a good thing and we got to see more stunt action than other stuff.

Which was your favorite moment from the episode? Leave in your comments below. 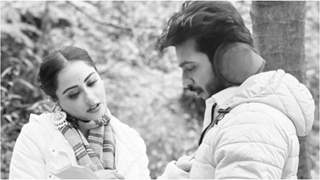 Niyati Fatnani posts pictures with Arjun Bijlani from the shoot of ... 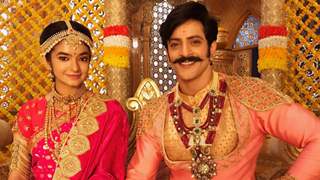 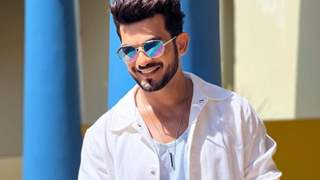 Arjun Bijlani on joining films: I have been offered lots of roles but ... 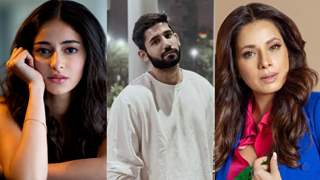 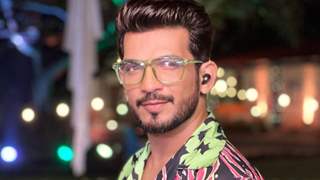 Here’s what happened in Arjun Bijlani’s life before he bagged Naagin!