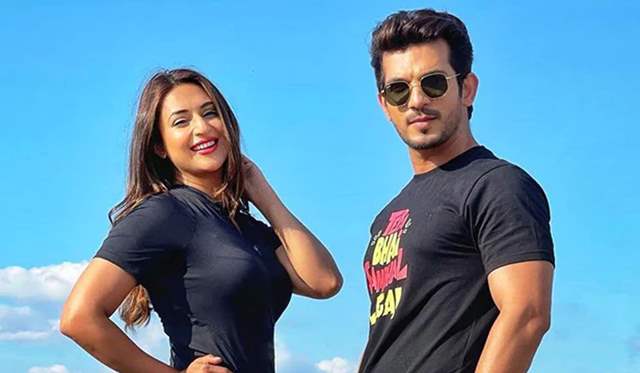 After an exhilarating and action-packed couple of months, Khatron Ke Khiladi - Darr v/s Dare finally wrapped up tonight with an equally entertaining finale.

The stunt-based reality show has managed to live up to the success every season and this time was no different. As we know the finale had the likes of Vishal Aaditya Singh, Varun Sood, Shweta Tiwari, Divyanka Tripathi and Arjun Bijlani competing to win the trophy, so here's a few highlights from the finale episode as we bow out of this season- 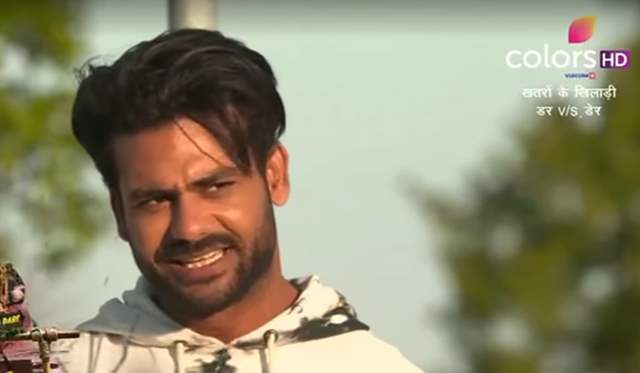 Singh has been one of the dark horses in the show and in the semi-finale stunt, he once again proved how he can be a force to reckon with. Where Tiwari lost the semi finale and Bijlani just managed to snatch two flags, Singh was fantastic as he went on to remove all 5 flags and win the task.

Divyanka Tripathi - A performer to remember 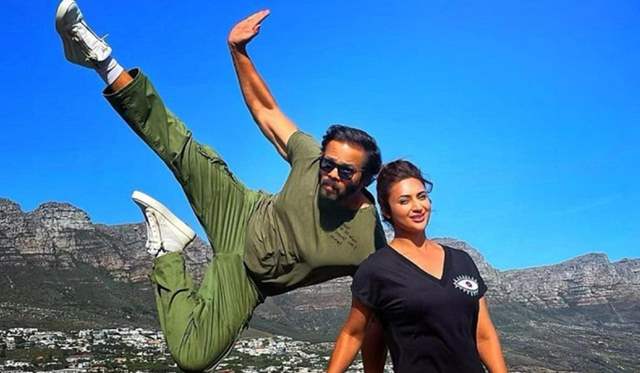 As confessed by host Rohit Shetty, Tripathi has not only been the surprise package of this season but an absolute trailblazer. Not only has she barely feared any stunt she performed but she had done all the stunts with sheer brilliance. The semi-finale stunt was no different where she went on to crash and burn 4 cars in an unbelievable and unprecedented mere 7 seconds. 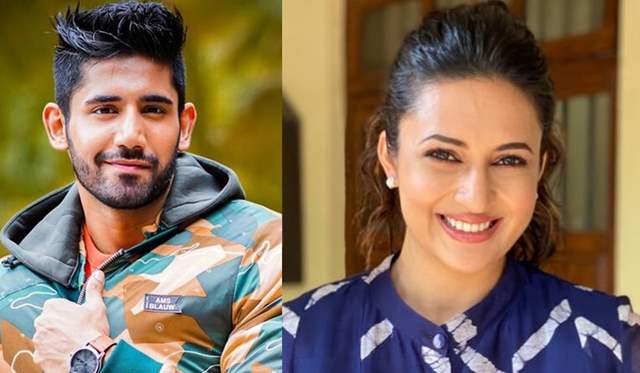 For the likes of Sood and Tripathi, luck played a very important part in them not moving forward or not winning the show. For Sood, it was bad luck indeed that the third car tumbled upon his car leading a slow down in speed, and for Tripathi, it was all the more worse where in the finale stunt, her keys fell off while hanging from the chopper. 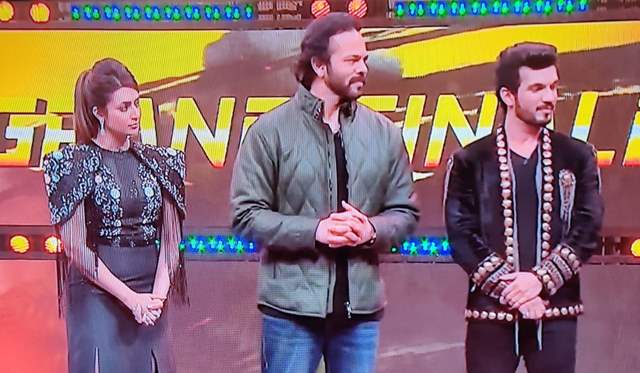 Living up to the mix of comedy and action, Khatron Ke Khiladi did a great job levelling the comical segments in this finale - especially the one where Shetty had to rank contestants from 3rd to 1st for multiple tags. There were some other fun moments as well where Khatron excelled and entertained. 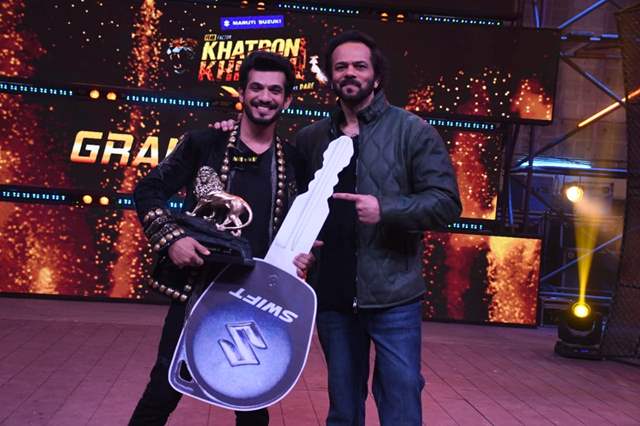 His journey might have been strategic and subtle but he performed the best when it was required the most. The finale stunt which was tough, taxing and very complex has Bijlani perform the best and hence he was crowned the winner of Khatron Ke Khiladi - Darr v/s Dare.

That calls a wrap for Khatron Ke Khiladi - Darr v/s Dare and next week witnesses the commencement of tbe biggest reality show in India - Bigg Boss 15. 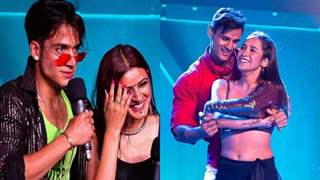 29 days ago To me divyanka is the winner. She is the better performer.

+ 2
29 days ago Divyanka T deserved it. But congrats to AB anyways.

+ 3
29 days ago AB performed well too & his winning didn't look something off even if these is no doubt DT was excellent in KKK. But please don't talk about favouritism whèn we all know what happened years ago. A far better performer didn't win because channel's bahu was on board.So, congrats Arjun & move on.

29 days ago Congratulations Arjun Bijlani 👍. You deserved it.

a month ago If is Divyanka’s Pr. But stop taking credit from someone who actually won.

+ 4
a month ago Divyanka deserved to win. There was bias from the channel. Why is it always Arjun who wins by a few seconds?