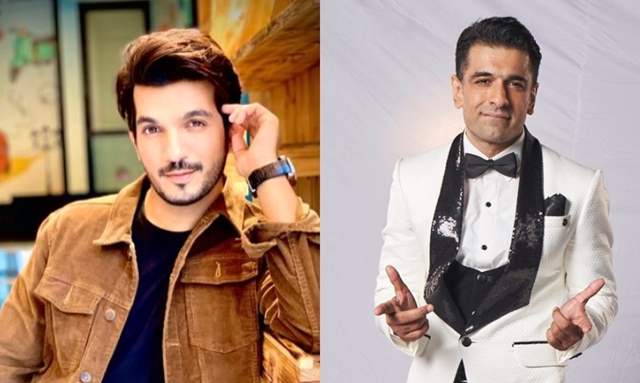 Fear Factor: Khatron Ke Khiladi is going to return with a fresh new season soon and as it turns out, many names have been cropping up. One of the reports claimed that Urvashi Dholakia is amongst the first contestants to be confirmed and now, there are reports about two new contestants.

As per reports in The Times of India, actors Eijaz Khan and Arjun Bijlani have been approached to join the show. While Eijaz finished his Bigg Boss 14 journey and received a lot of love from the fans, Arjun continues to be remembered for Naagin, among other shows. He was also a part of the stunt based reality show during its seventh season as a guest.

Reports in the portal have it that the two actors are in talks and things are likely to materialise soon. Meanwhile, Urvashi has been confirmed as a contestant while reports also stated that Naagin 5 star Sharad Malhotra was also approached to be a part of the show. However, he was not keen on doing stunts at this point and may be a part of the show in the future if he changes his mind.