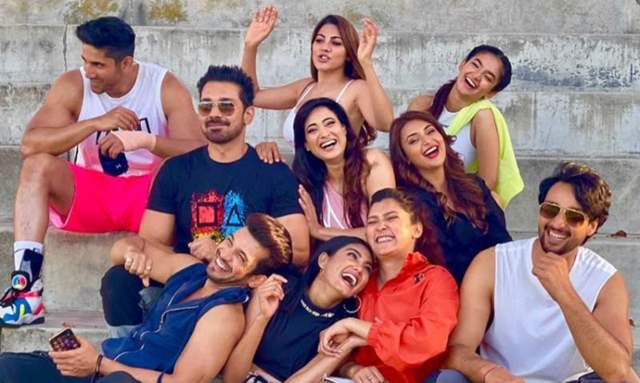 The fans of the show have been waiting to hear about the show and while actors have been sharing photos and videos on social media, it has kept them updated. Now, reports on Tellychakkar suggest that the show is likely to go on-air on July 21, 2021, and well, that is quite the good news, isn't it?

While there is no official confirmation yet, we hear that the makers are moving around similar dates but an announcement is underway. Meanwhile, reports about the show keep coming in and there have also been reports that Abhinav is one of the contestants in the danger zone this week. Ahead of that, reports also suggested that Vishal was the first elimination, however, he seems to have returned as a wild-card already.