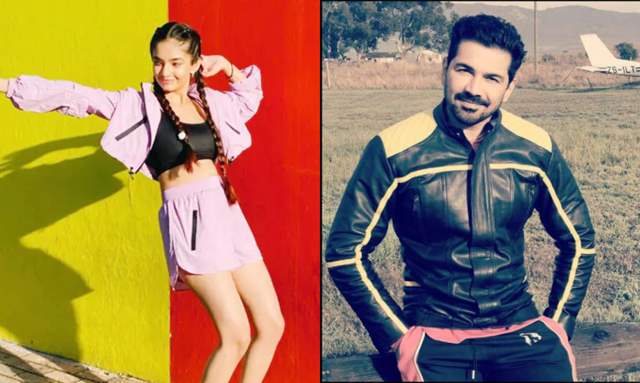 The new season of Khatron Ke Khiladi is being shot in Cape Town in South Africa and the contestants have been treating fans with regular photos, videos, among other insights on their social media. Everyone seems to be having a great time together and they are often heard talking about what have they been up to.

While they are having a fun time, the tasks do get the better of people and they are there for the game after all. Now, reports suggest that Anushka Sen and Abhinav Shukla are in the bottom 2 and will fight for a spot in the contestant list during the elimination task. While it is yet to be known who is going to be eliminated, fans think that it may be Anushka.

In addition, reports also have it that so far, Vishal Aditya Singh and Nikki Tamboli have been eliminated but there were also reports about the former returning already. With so much happening, it sure has fans on the edge about who is making progress in their journey. Meanwhile, there are reports that suggest that the show is likely to go on air in July.

Here's the truth behind Anushka Sen and Himansh Kohli's romantic ...