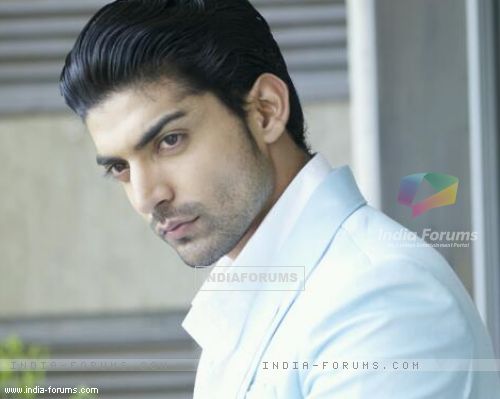 Supernatural erotica "Khamoshiyan" will hit the screens early next year.

The makers of "Khamoshiyan" have made an effective use of the digital platform. They created a video to announce the launch date of the film's trailer which is Dec 12.

The video features a glimpse of the lead cast as they create intrigue around the trailer launch.